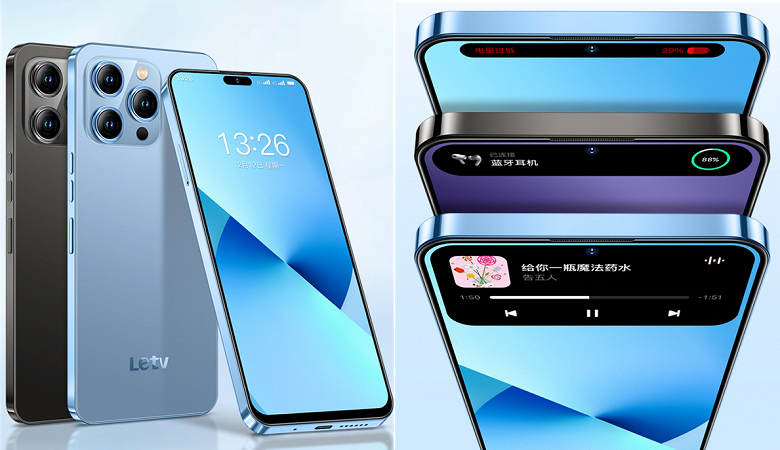 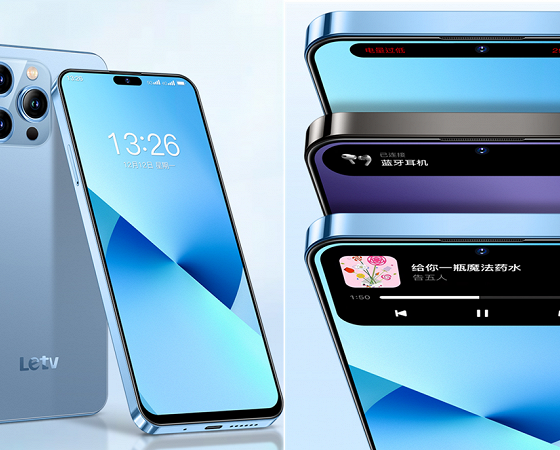 How in China they met the $130 LeTV S1 Pro smartphone, similar to the iPhone 14 Pro. Pre-order data

The LeTV S1 Pro smartphone, similar to the iPhone 14 Pro, became available for pre-order this week. Buyers can reserve the phone for $130.

However, the first data on pre-orders indicate that there were very few people wishing to purchase the device. In the first couple of days, only 45 orders were placed on the popular Jingdong site.

The LeEco S1 Pro mobile phone is equipped with a Unisoc Tiger T7510 single-chip system, 8 GB of RAM and 128 GB of flash memory, as well as a fifth-generation modem.

The 6.5-inch LCD screen with a resolution of 1600 x 720 pixels has an oval cutout for the front camera with a resolution of 5 MP. The smartphone received a copy of Dynamic Island, an interactive area for various notifications and minimized versions of applications. This area displays information about the battery charge, connected headphones, music playback, and so on.

He received a built-in large battery with a capacity of 5000 mAh and supports 10 W charging. There is only one camera with a resolution of 13 megapixels at the back. The phone received a side fingerprint scanner and support for Huawei HMS services.

Sales of new items in China will begin on January 18.