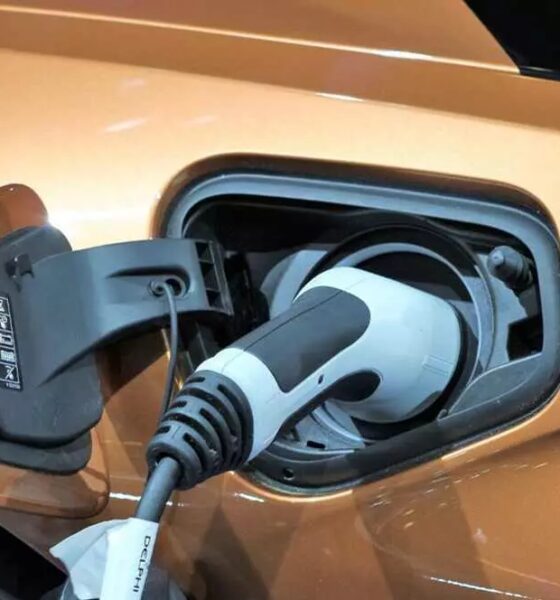 How can we detect energy leaks in the electric battery

The battery of our electric car is an essential component for the proper functioning of the vehicle. This is part of the electrified system, but the truth is that if it fails, it is most likely that we will have more than one problem to make it react. In general, it can be caused by some defect in the storage of energy, and although it is not the most common, it is possible that it is some current leakage in the electric battery itself. Now, do we know how to identify it?

The electric car battery can deteriorate

We are used to reading that an electric car is cheaper to maintain and use, and that having fewer parts also breaks down less. Although it is not exempt from suffering mechanical problems. Like any vehicle has Wear pieces that due to continued use suffer and can break. And among them, the batteries.

Because if; not because it is one of the longest-lasting parts (they can last around eight years) of the entire electrified system, it is not exempt from experience reliability issues, either at the end of its useful life or during its prime. And it is that, far from what one might expect, these components that suffer the most are not the most obvious. So much so that in the different breakdowns that can occur, the human factor is very important.

Meanwhile, and seen as the main protagonist among its components, the battery can suffer some setback, more or less important, and that has to do directly with some type of leak or fault in the current, what is known as energy discharge. This is an inconvenience that usually occurs, as we say, in cars that already have a long and long life, although it can also occur in younger ones.

What are battery power leaks?

First of all we must know that the modern battery of an electric car is lithium ion. Inside their positively charged cells, they are transported by a liquid electrolyte from the anode to the cathode through a separator. This movement results in discharge of an electric current.

That electricity is used to power the motor or motors that drive both or all four wheels. However, for one reason or another, it is possible that this movement occurs faster than it usually does and, sometimes, cause that discharge of energy to escape and not power the vehicle as it should. Driving, diagnostics… so you can detect it

Similarly, with the passage of time the batteries age, losing carrying capacity progressively. According to the manufacturers, it must be replaced when it is no longer capable of reaching 70% of its initial capacity. If not, there will come a time when proper charging is no longer possible. The mode of use is decisive when it comes to extending the useful life of the battery and one of the keys is not to abuse fast charging.

Therefore, it is the most important point to take into account so as not to get unpleasant surprises. Do not forget that the battery is the most expensive component of the electric and, if it is close to the end of life, we will be forced to have to repair or replace it. So how can we tell if it’s happening?

Although the digital information that the car transmits to us can give rise to this (less autonomy than usual, faster downloads…) in practice we can find out in three different ways.