Honor finally spoke about the camera of the flagship Honor V40

The Honor V40, Honor’s first smartphone since independence from Huawei, was slated to unveil on January 12, in conjunction with the launch of Honor’s official online store, but the company has confirmed that the announcement has been pushed back to January 18.

Now Honor has revealed details regarding the camera of its flagship Honor V40 5G smartphone, and has also posted a video hinting at the camera’s low-light capabilities.

The official poster states that the main image sensor has a resolution of 50 MP. At the bottom, it is added in small print that the smartphone will additionally receive an 8-megapixel ultra-wide-angle camera, a 2-megapixel macro camera and a 2-megapixel sensor for determining the depth of the scene. 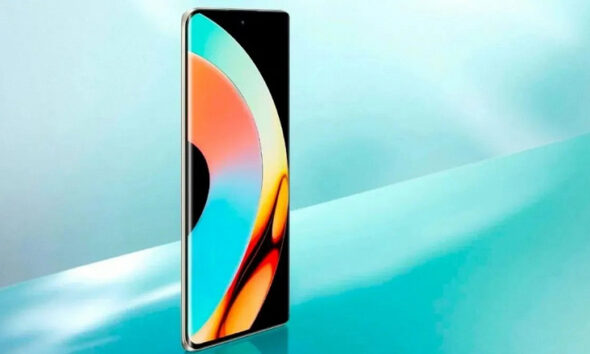 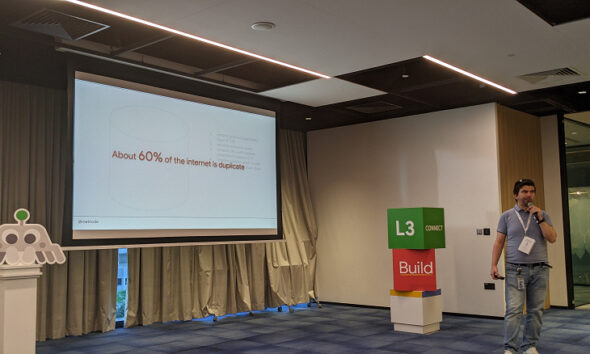