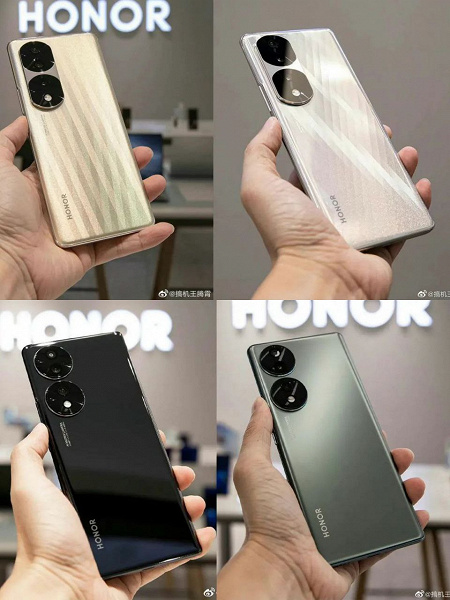 Honor 70 will offer a more powerful platform and a much better camera, but will not go up in price. Named the cost of a smartphone

The official premiere of the Honor 70 line of smartphones will take place early next week, but the base model of the series has already appeared on the Web with prices. Judging by them, Honor 70 will cost the same as its predecessor, Honor 60, which is now sold in China. 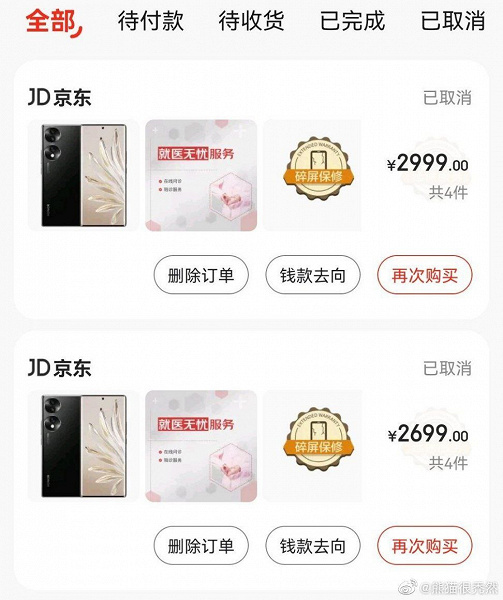 At the same time, Honor 70 will finally receive a qualitatively new platform – Snapdragon 7 Gen 1. Recall that Honor 60 uses Snapdragon 778G Plus, which is only slightly faster than Snapdragon 778G in Honor 50. The second important improvement is related to the camera – Honor 70 will debut The 54MP Sony IMX800 sensor, which should provide much better image quality (especially in low light conditions) compared to the 100MP Honor 60.