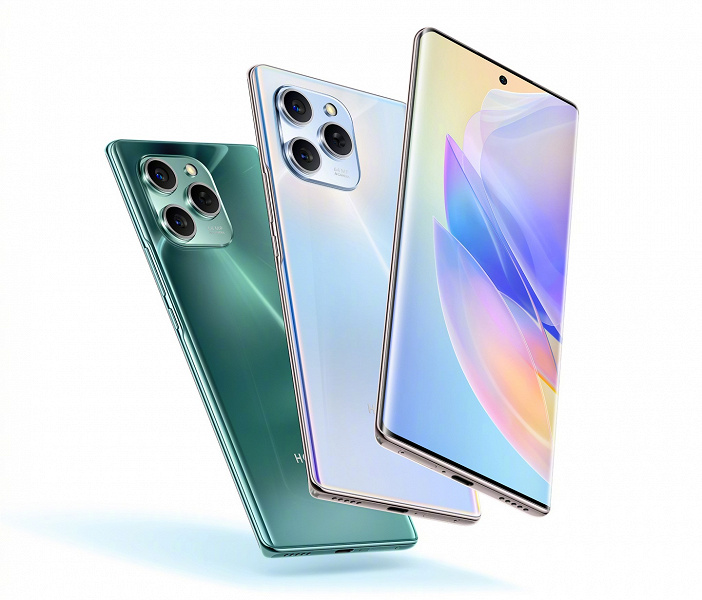 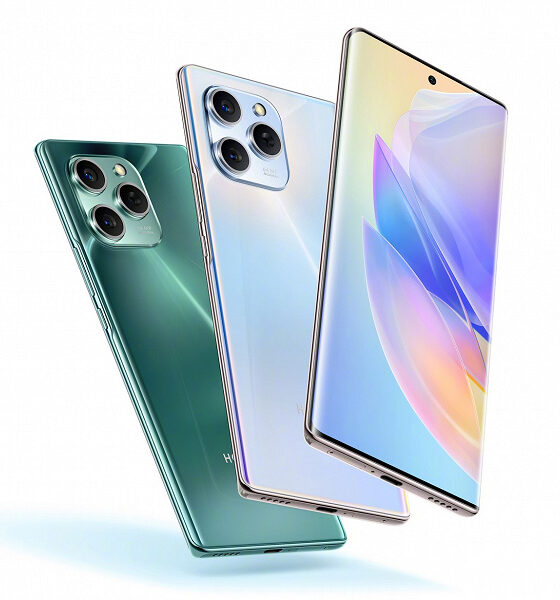 A couple of months ago, Honor launched its flagship smartphones Honor 60 and 60 Pro in the Chinese domestic market, and today the company announced another device in the lineup dubbed the Honor 60 SE.

The company has already begun accepting pre-orders for the Honor 60 SE smartphone in China, and said the device will ship on February 18. The base Honor 60 SE model with 8GB RAM and 128GB storage is $345, while the 8GB RAM and 256GB model is $393.

Honor has confirmed that the device supports a high refresh rate of 120Hz on a Full HD+ display. There is a cutout at the top center of the screen to house the 64-megapixel front camera sensor for selfies and video calls.

The smartphone is based on a single-chip system MediaTek Dimensity 9000. On the back of the device is a triple camera in the design of the iPhone 13 Pro, consisting of a 64-megapixel main image sensor, as well as sensors with a resolution of 8 and 2 megapixels.

It will run the Android operating system with a proprietary Magic UI 5.0 user interface. Although the battery capacity of the smartphone is still unknown, the phone has been confirmed to support 66W fast charging technology.

In addition, Honor has already confirmed that the company will be attending the upcoming MWC 2022, and has also scheduled an announcement on February 28th where it will unveil Magic series devices.