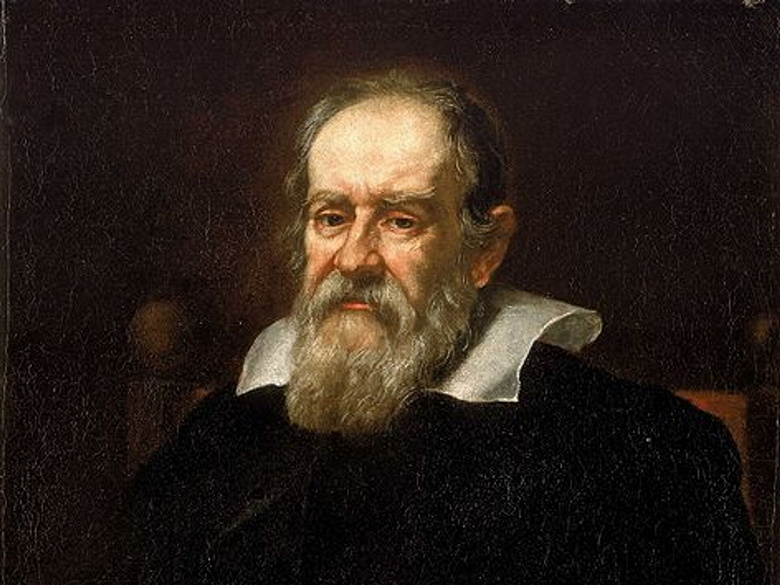 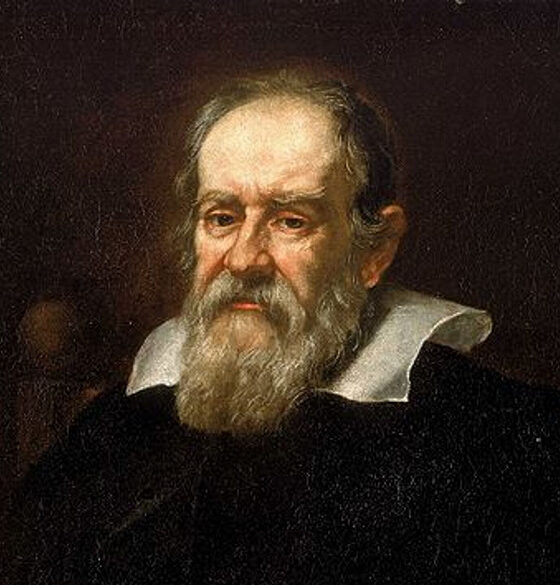 The website of the University of Michigan Library reports that an early 17th-century manuscript by Galileo Galilei, which was considered one of the most valuable exhibits, turned out to be a fake from the early 20th century. It is assumed that it was created by the famous forger Tobio Nikotra in the 1920s.

Historians Nick Wilding and Pablo Alvarez investigated and found out that the document contains two entries that separate the period of several months. One of them is a draft of Galileo’s speech for the presentation of the telescope in Venice, the second is the results of observations of Jupiter’s satellites.

According to Wilding, in May 2022 he was working on his book about the great astronomer, and, of course, he studied all the documents that he could get. He studied, among other things, records from the University of Michigan and came to the conclusion that the ink on both sides is the same in intensity, although there must have been a fairly long period of time between records. The historian also drew attention to the quality of the paper, which was different from what Galileo used in the same period for other records. 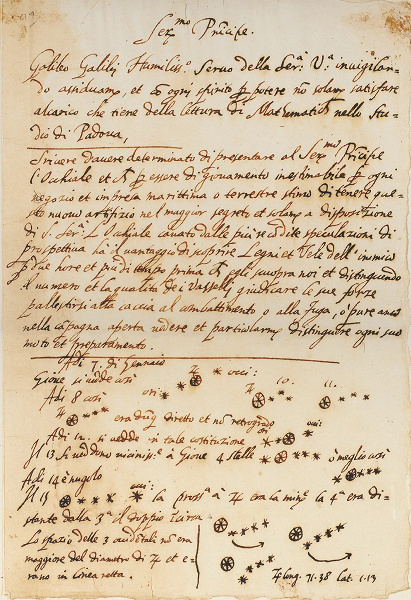 Another piece of evidence turned out to be two watermarks: AS” and “BMO”, which indicated the manufacturer – he was in the city of Bergamo. However, such marks on paper began to be put only after 1770, and Galileo Galilei died in 1642.

The final chord was that the paper turned out to be identical to that used in some other fakes. After consulting with his curator Pablo Alvarez, Wilding concluded that the manuscript had been forged. After verification, this was confirmed at the university itself.

It is noteworthy that the above-mentioned Tobio Nicotra received 2 years in prison in 1934 for forging manuscripts, including Galileo. It also turned out that the document came to the University of Michigan in 1938, and before that it had passed through the hands of several collectors who confirmed its authenticity.