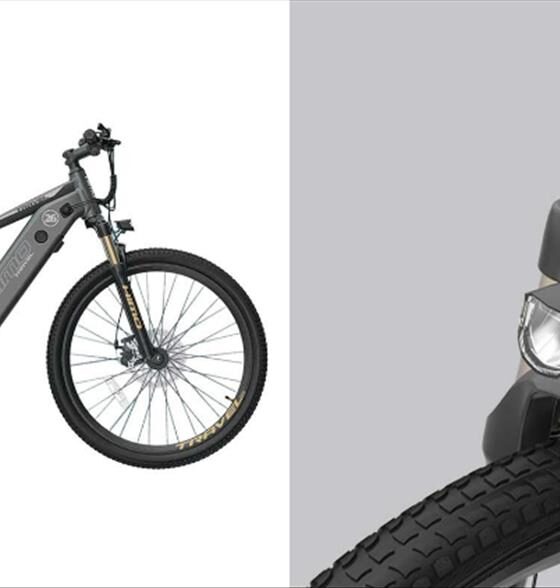 We are talking about HiMO C26 at its launch, in 2020, almost two years ago, and we do it again as it is already available for sale in Spain for 999 euros in its gray color and for 1299 euros in its white color.

It is a bicycle that was initially announced as the first mountain bike in the Xiaomi ecosystem, but is now being sold as the ideal option both in the city and in the mountains.

The design supports up to 100 kg of weight. It has a triangular frame and 26-inch wheels that respond well to vibrations thanks to the damping system.

Among the safety systems and technological devices stand out the Shimano hydraulic disc brakes (braking in 4 meters on dry ground), front LED headlight, rear LED lights, control panel, IPX7 certification of water resistance and the possibility of configuring any of the three levels of pedaling (electric, combined and mechanical).

It is not the most sophisticated bicycle that we have seen in this category, but it is light (25 kg) and not very expensive, being a good option for those who are starting in the world of cheap electric bicycles.

You can buy it in Spain at powerplanetonline.com. 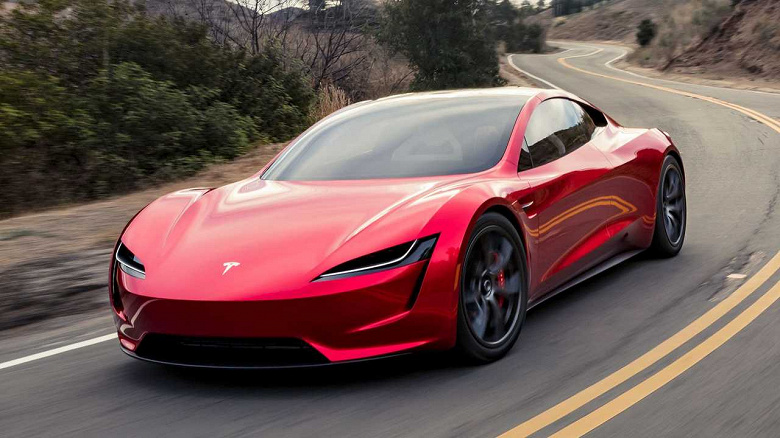 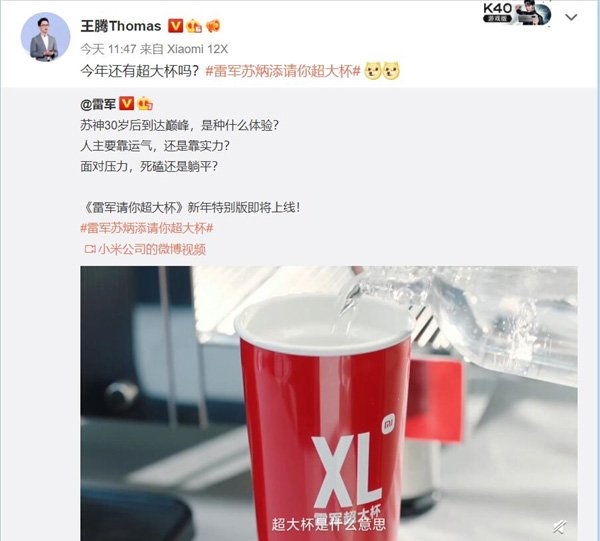 Wang Teng Thomas, who until recently led the development of new Xiaomi smartphones, published a note on Weibo that hints at the imminent appearance of a super-flagship – a model that will be one step higher than Xiaomi 12 Pro. And a special emphasis in it will be placed on the camera.

The top manager published a photo of an XL mug (Big Cup XL) – and this is a reference to the previous Xiaomi code designations that were used in the Mi 11 line: Mi 11 and Mi 11 Pro appeared under the code name Big Cup, and Mi 11 Pro appeared under the name Super Big Cup 11 ultra. The source believes that in this way Wang Teng Thomas hints at the release of the successor to the iconic Mi 10 Extreme Commemorative Edition and Mi 11 Ultra, which flashed in the DxOMark camera rating. So the new model, whatever it is called, should consolidate the success of its predecessors and settle in the DxOMark top. But what kind of model will it be?

There are various rumors going around. On the one hand, logically, Xiaomi 12 Ultra should come out – the direct successor to Mi 11 Ultra. On the other hand, rumors suggest that Xiaomi will not have such a model, and instead Mix 5 and Mix 5 Pro will be released in early spring. And just Mix 5 Pro will become the very camera phone that will probably be able to move the Huawei P50 Pro from the first position in the DxOMark mobile camera rating. 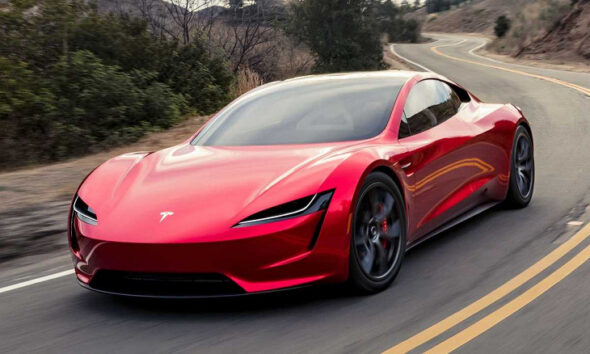 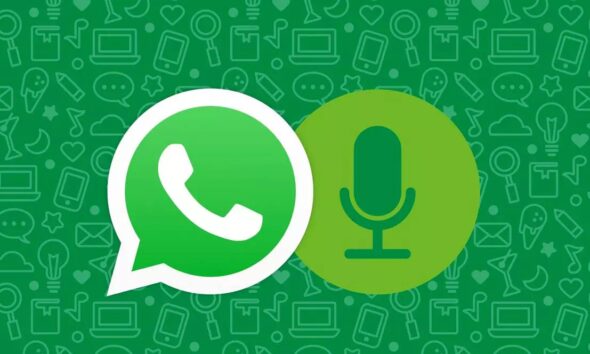 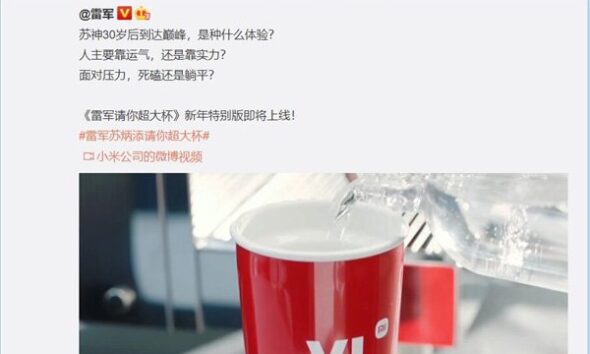 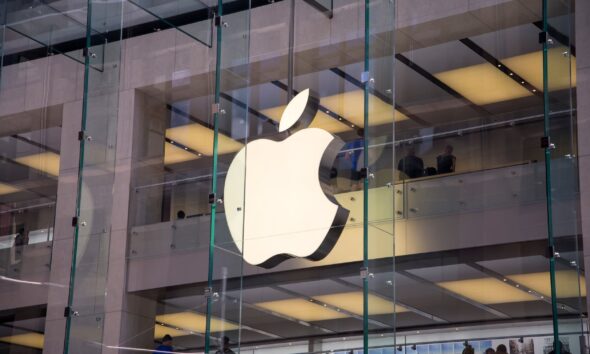 If for three quarters, Samsung has been at the top of the ranking of smartphone sales, the South Korean brand...