Researchers at Yonsei University in Seoul have developed an organic light-emitting diode (OLED) that stretches easily over a wide range. The secret is that everything from the substrate and electrodes to the OLED stack is made of resilient materials.

The researchers say this is the first time an OLED has been built from stretchable components. Previous attempts have relied on the integration of rigid OLEDs on a stretchable substrate.

Elastic components use materials such as silicone rubber, silver nanowires, and newly developed OLED stack materials. All of them were applied to the substrate in the form of solutions. According to the project participants, the OLED’s performance and performance remained good even after 200 cycles of stretching by 40% followed by compression. In this case, even significant stretching did not lead to damage. It is important that the LED can withstand not only stretching in one direction, but also arbitrary deformations. The researchers were able to produce LEDs in three primary colors, so the described technology is suitable for displays. Now the Institute’s specialists are working to bring the development closer to commercialization. 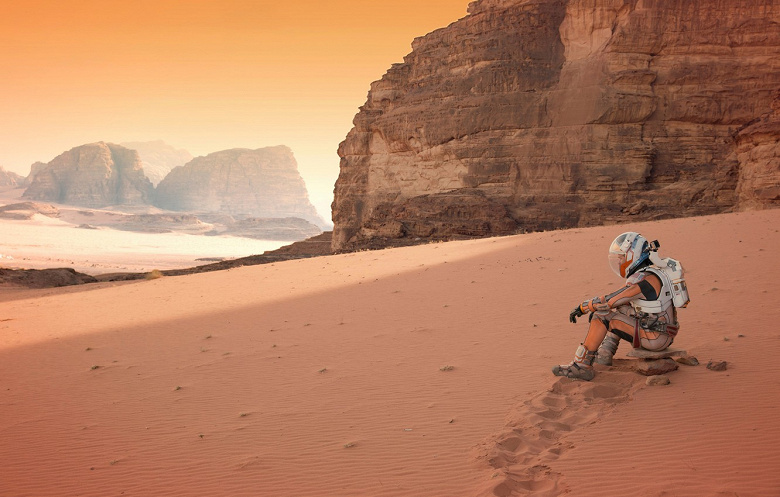 European and American physicists have developed a plasma facility that allows extracting oxygen from carbon dioxide molecules present in the Martian atmosphere. This was reported by the press service of the American Physical Institute.

“We assumed that the collision of high-energy electrons with CO molecules2 will lead to the decomposition of this substance or to the release of heat. This energy can also be used to break down carbon dioxide. Together with colleagues from France and the Netherlands, we were able to experimentally confirm these hypotheses.”, – said associate professor of the University of Lisbon (Portugal) Vasco Guerra.

In the past six years, at the suggestion of Elon Musk, scientists have begun to seriously think about how humanity can begin the process of colonizing Mars and other potentially habitable planets. To do this, as the researchers now suggest, two problems need to be solved: to learn how to produce energy, as well as oxygen, water and food, using local resources.

As Guerra and his colleagues note, oxygen production will be one of the most important and energy-intensive tasks that the first colonists on Mars will face. To solve it, scientists are developing systems that can extract oxygen from the Martian air and soil. One such facility, MOXIE, was installed aboard the Perseverance rover and successfully tested on Mars in April last year.

MOXIE absorbs carbon dioxide, heats it up to 800 degrees Celsius and passes it through a special ceramic material that breaks down CO2 to oxygen (O2) and carbon monoxide (CO). European physicists and their American colleagues have developed an alternative approach that markedly outperforms the MOXIE system in terms of compactness and oxygen production efficiency.

The installation created by scientists relies in its work on the fact that CO molecules2 become much less stable if they are placed inside a rarefied plasma, the electrons inside of which have a much higher energy than ions and neutral molecules. In theory, this allows the splitting of CO2 to carbon monoxide and oxygen if CO molecules2 will often encounter electron beams with well-defined properties.

Guided by this idea, Guerra and his colleagues conducted a series of experiments during which they studied the interactions of oxygen, carbon monoxide and carbon dioxide inside an inhomogeneous plasma. These experiments helped scientists to choose such operating parameters, in which oxygen almost did not combine with carbon monoxide and did not form new CO molecules.2. 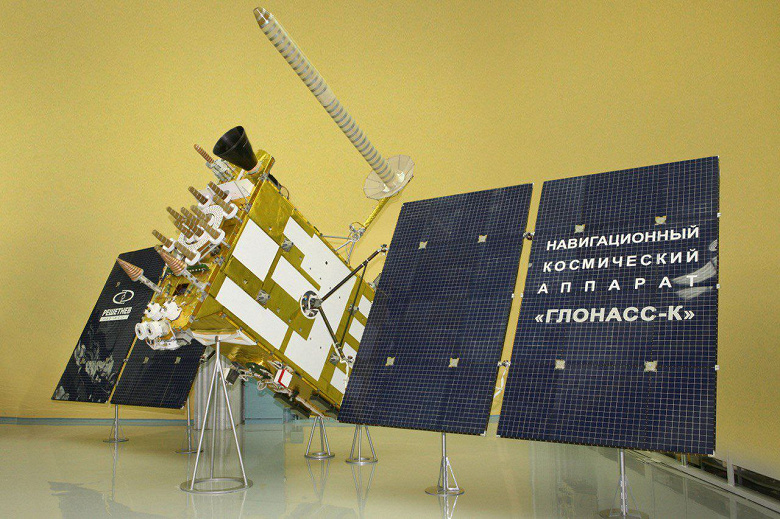