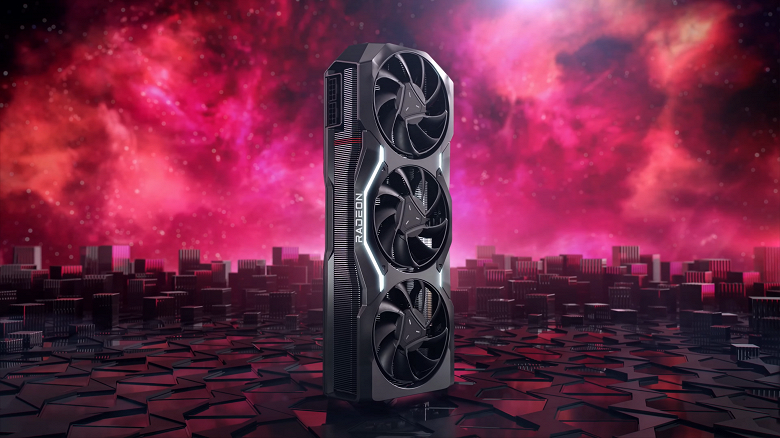 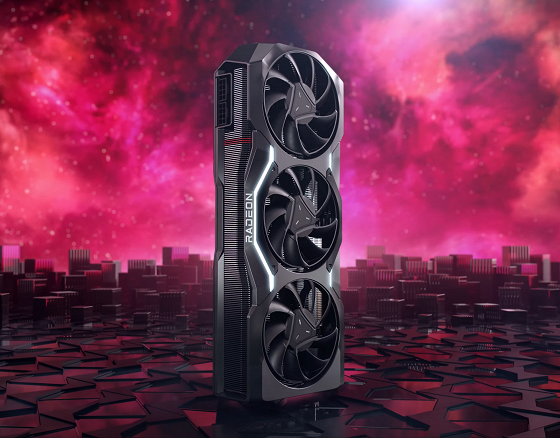 Heating Radeon RX 7900 is not a problem? PowerColor decided to help users reach out to AMD

As you know, some Radeon RX 7900 video cards are distinguished by the fact that the temperature of the hottest point (Junction Temp) sometimes reaches 110 degrees. And while AMD itself claims that this is normal, PowerColor decided to join the situation.

A representative of the company on the Reddit platform asked the owners of new AMD cards to send him all the data on cases with such heating, so that PowerColor could then more reasonably contact AMD itself.

If you are dealing with a 110 degree problem and no one else is helping you. It doesn’t matter which card brand you bought, send me an email or direct message (since my email is down today) (also please don’t use the chat, it doesn’t work properly). I’m making a list for my AMD contacts of how many problems we’re seeing. They asked if it was just a few users. I said that it’s more than a few people, so now I need to show some support for my words. Send me the serial numbers. I send an email to the AMD guys with the number of affected units from different brands

As you can see, this is not only about the initiative of PowerColor itself, but also about the fact that AMD also wants to understand the situation. This is confirmed by another Reddit user who either works for AMD or just talks about it. In any case, according to his statement, AMD is aware of the problem and is actively investigating it.

However, there are nuances that indicate that the problem may not be a problem. The fact is that even at the time of the release of the Radeon RX 5700, AMD talked about the throttling temperature at exactly 110 degrees. Then the company noted that the new cards will increase the GPU frequencies until this very temperature reaches exactly 110 degrees, and this will be within the specifications. As we know a few years later, no massive problems with the Radeon RX 5700 were noticed on this.