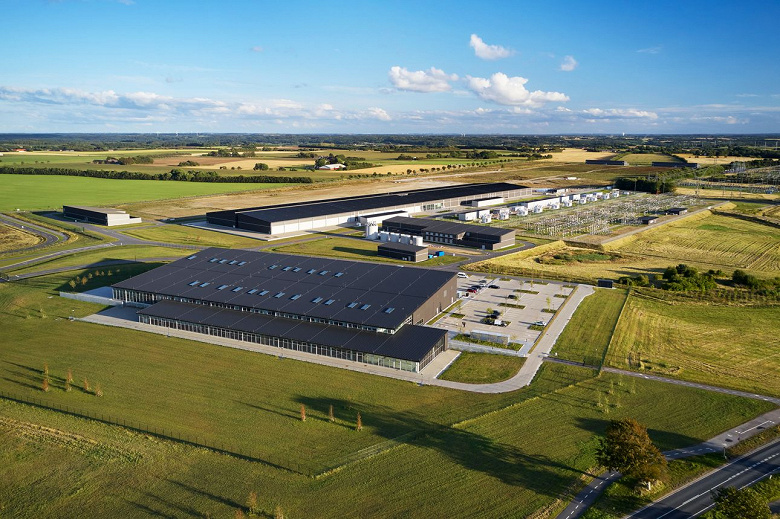 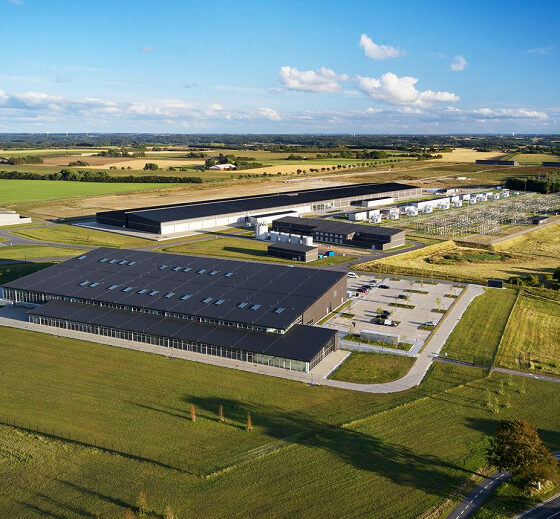 Apple has revisited a five-year-old idea about using data center heat for heating.

In fact, the idea itself appeared back in 2015, but more specifically, Apple started talking about it in 2017. We are talking about the use of heat from one of the data centers in Denmark for heating the neighboring city of Viborg.

Apparently, five years ago, the idea was unprofitable, but now energy prices have risen considerably, so they have returned to the project. In the Danish city of Viborg, local authorities are reportedly pushing Apple to connect its data center to the local heating network. And the company said it would do so as part of an expansion in the new year.

The local power plant already has a district heating system that supplies hot water to the city’s homes, which should make the project easier to implement. Earlier it was said that water from the Apple data center with a temperature of about 30 ° C will be additionally heated at the power plant to 50 ° C and will enter the city system, where it will be raised to a temperature already up to 60 ° C (140 ° F).