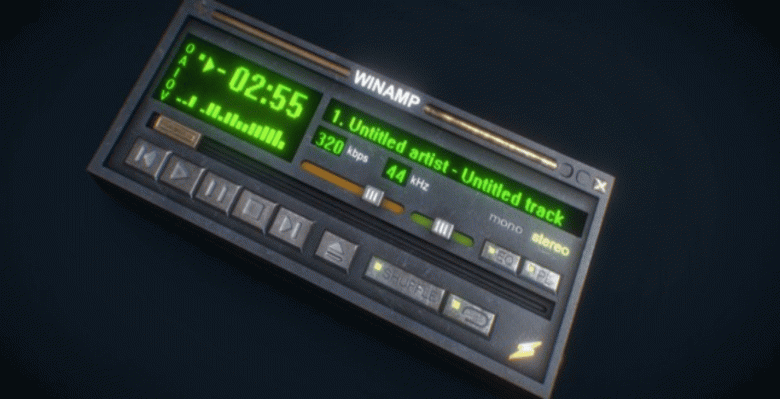 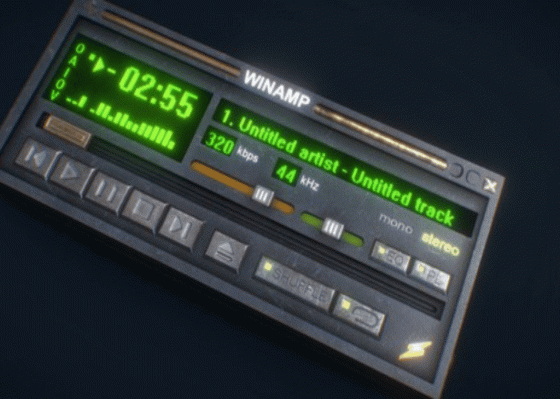 He is coming back! In the new version, the Winamp media player has improved support for Windows 11, but it will not work on XP and Vista

Winamp developers have released a new version of the legendary media player – build number 5.9 RC1. This version retains all the main features of the original, and adds new features.

The player can import the iTunes library, supports wireless synchronization with Winamp for Android and allows you to manage the playlist directly from the browser (there is a separate widget for this).

Of the innovations, we note the improvement in work in Windows 11 and support for the VP8 video codec. In addition, a number of bugs have been fixed, as well as system requirements have been changed. Support for Windows XP and Vista has been removed from the build, and Windows 7 SP1 is now the minimum eligible system. 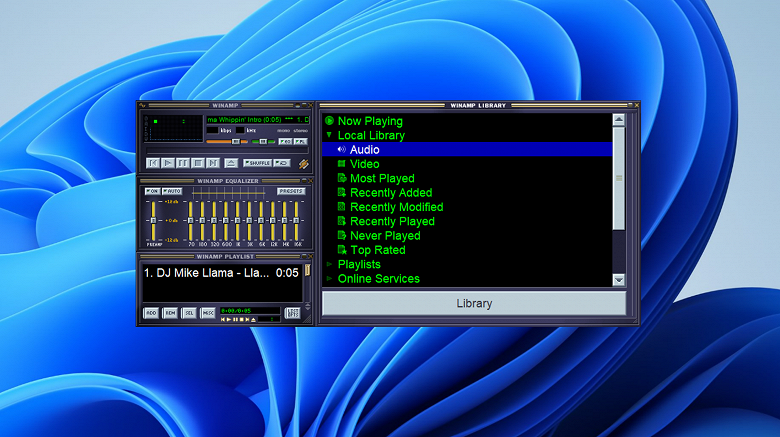 In addition, now some old versions of skins for the player will not work due to a change in the development environment. Build 5.9 RC1 itself is not yet considered a full-fledged release, so it remains to wait for updates. You can download Winamp 5.9 RC1 here. You can download language packs here. All this is available for free.

Note that Winamp gained popularity in the late 90s and increased it in the early 2000s. Nowadays, there are many replacements for it, but many still use the old builds of the player for nostalgic reasons.

And earlier it was reported that you can apply for testing.