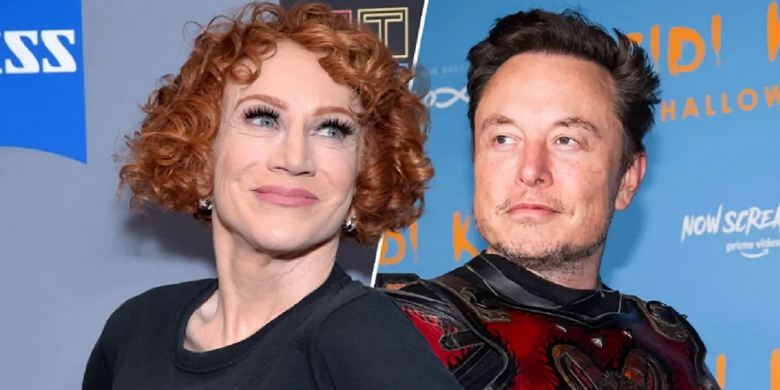 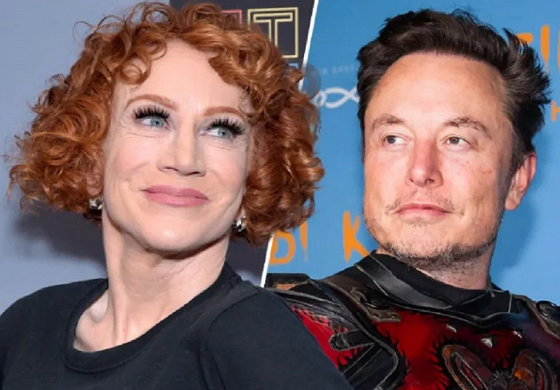 He immediately moved from words to deeds. Twitter banned user with 2 million followers who renamed himself Elon Musk

Twitter administration has blocked the account of American comedian and actress Kathy Griffin, who had more than 2 million subscribers.

The reason for this was that instead of his name, he indicated on the page the name of the owner of Twitter Elon Musk, as stated by the billionaire himself.

“She was banned for trying to impersonate another comedian,” Musk wrote. Recall, today Elon Musk said that Twitter users impersonating another person without a clear indication that this is a “parody” will be permanently blocked without warning.

Elon Musk also said that Twitter previously issued a warning before the suspension, but now there will be no warnings, while he noted that the platform will not make any exceptions.

After sacking roughly half of its staff, Twitter is now reaching out to dozens of employees who have lost their jobs and asking them to come back. Elon Musk said today that the social network should become the source of the most accurate information in the future.

The billionaire will also not block the account of the person who is tracking his private jet.