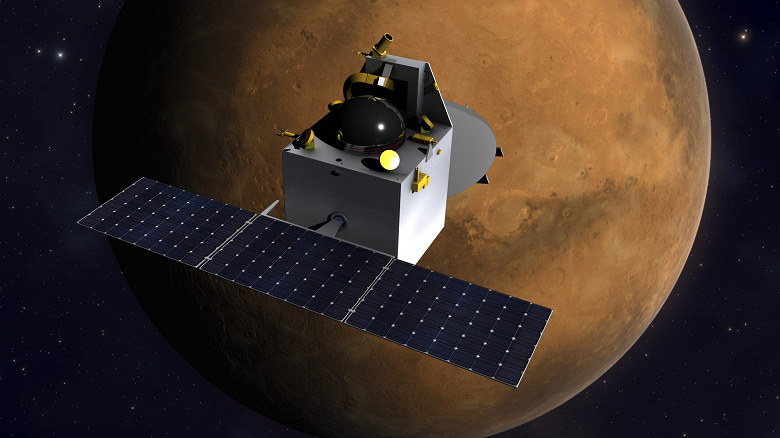 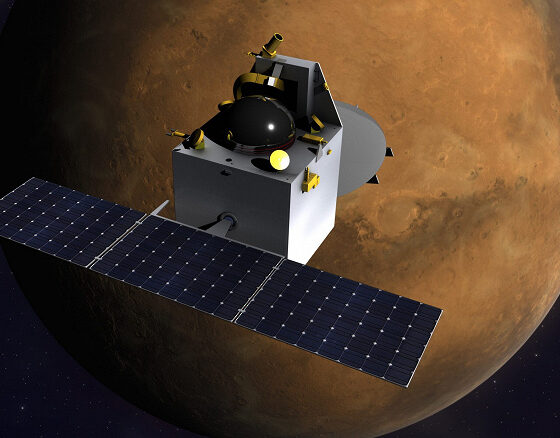 “He did his job and provided important scientific results.” Press Trust of India announced the termination of the activities of the “Martian ship”

India’s first automatic Mars station, Mangalyan, has probably completed eight years of work in orbit of the planet, as its battery is dead and there is no more fuel on board the device. This was reported by the Press Trust of India news agency, citing sources in the Indian Space Research Organization (ISRO).

“There is currently no fuel left. Battery of an artificial satellite [Марса] discharged“, the source said.

Indian Space Agency officials noted that the Martian orbiter had been in operation for about eight years, far exceeding its estimated lifespan of six months. “He did his job and provided important scientific results“, the source said.

The station “Mangalyan” (“Martian ship”) was launched into the orbit of Mars in September 2014. India then became the first country in the world that was able to deliver the device into the orbit of Mars on the first attempt, and the first country in Asia that did it at all. Over the past years, the station has sent thousands of photographs of Mars to Earth with a total volume of more than two terabytes, and also took pictures of its moons Phobos and Deimos. 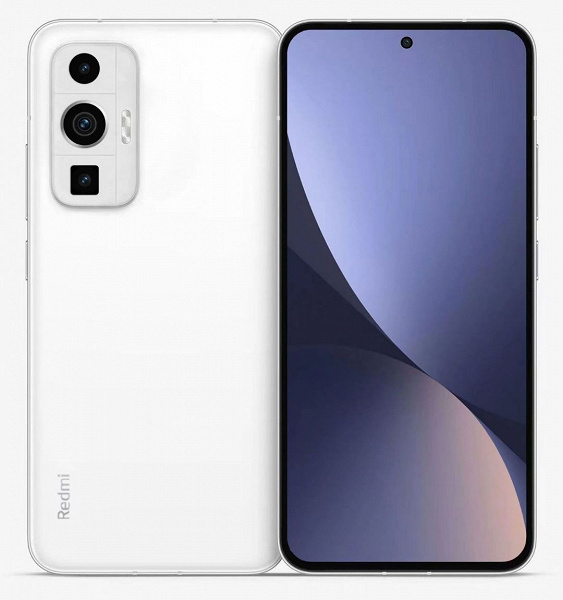 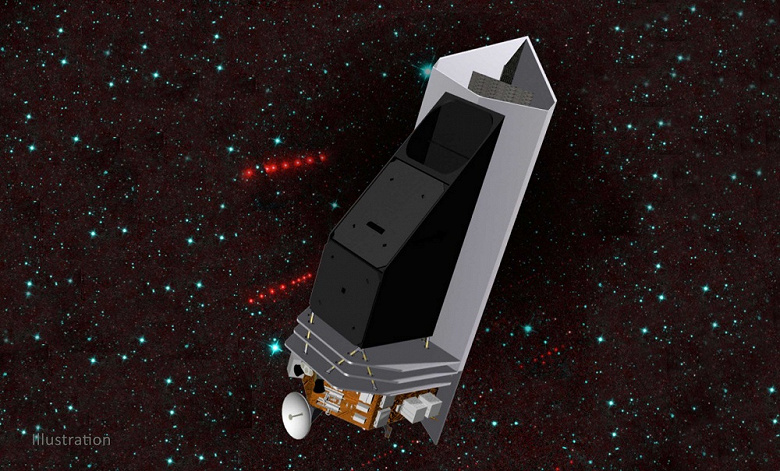 NASA has approved the creation of the NEO (Near Earth Object) Surveyor space telescope to search for objects approaching the Earth. The stage called the key decision point has been passed, now you can move on to the next stage of work on the mission and announce the cost and planned time frame. NASA estimates that the creation of NEO Surveyor will cost $1.2 billion, and it will be possible to launch this spacecraft no earlier than June 2028. Previously, it was about launching in 2026, but then the mission was postponed in favor of higher priority tasks: studying Jupiter’s moon Europa (Europa Clipper) and an expedition to Mars to collect soil samples (Mars Sample Return).

The NEO Surveyor spacecraft will be equipped with a half-meter telescope with an infrared camera. It will be located at the Lagrange point L-1 of the Earth-Sun system at a distance of 1.5 million kilometers from the Earth in the direction of the Sun. At this point, a low-mass object in the Earth-Sun system is in a state of equilibrium, which makes it a convenient place to perform some tasks. In the case of the NEO Surveyor, this arrangement will allow it to scan large areas of space for objects that could potentially pass too close to Earth and pose a threat.

It is worth noting that a number of congressmen do not agree that the launch of the device has been postponed until 2028. They sent a letter to NASA asking how much funding the agency needs to still send the NEO Surveyor into space in 2026, as originally planned.