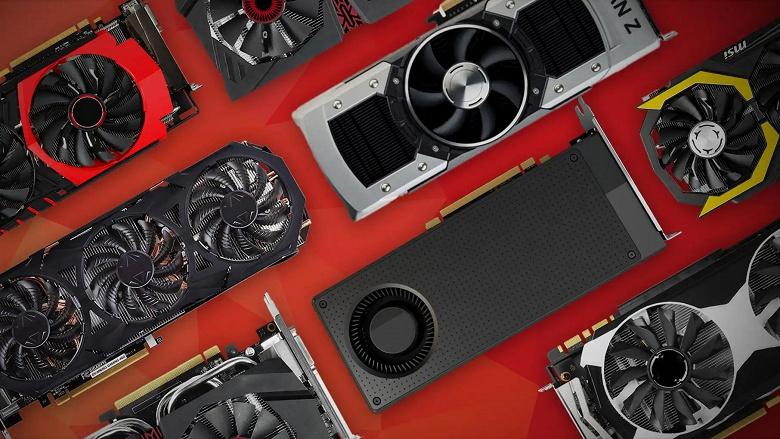 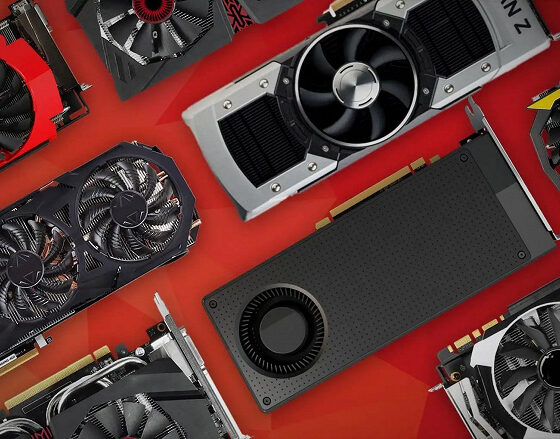 Have gamers already bought everything? Desktop graphics card sales in the third quarter were the worst in 20 years

According to analysts at Jon Peddie Research, the third quarter of 2022 was not only a very bad year for the GPU market, but also the worst for the desktop GPU market, that is, desktop graphics cards, in 20 years or more.

Deliveries of desktop accelerators for the quarter amounted to 6.9 million units, and almost the same number of discrete GPUs were shipped to the mobile market. In total, we are talking about 14 million GPUs, and this is 42% less than a year earlier!

Back to desktop GPUs, Jon Peddie Research has data from 2005. As you can see, in the same 2005 and in the next few years, deliveries were many times larger. Given the demand for 3D cards in the early 2000s, it is likely that prior to 2005 the results were much higher than the current ones, so the current figure is most likely the worst in more than 20 years. The closest to the last quarter was the second quarter of 2019 with a result of 7.4 million GPUs. There were also two quarters with deliveries at the level of 8.8-8.9 million units, and in all other quarters the shipments never fell below 9 million units.

In terms of brands, Nvidia remains the leader, with the company hitting an eight-year low of 86% of the entire discrete desktop graphics market. AMD’s share has fallen to 10%, almost half its lowest since 2014. The share of Intel was 4%. Why AMD’s third-quarter sales collapsed so much on a quarterly basis is unclear.

Analysts note that the decline in the supply of discrete desktop GPUs should be considered in conjunction with the supply of mobile. The bottom line is that only in recent years have mobile graphics cards become really very productive, and the prices for such laptops have dropped significantly, so that some users simply choose a gaming laptop instead of a desktop PC.