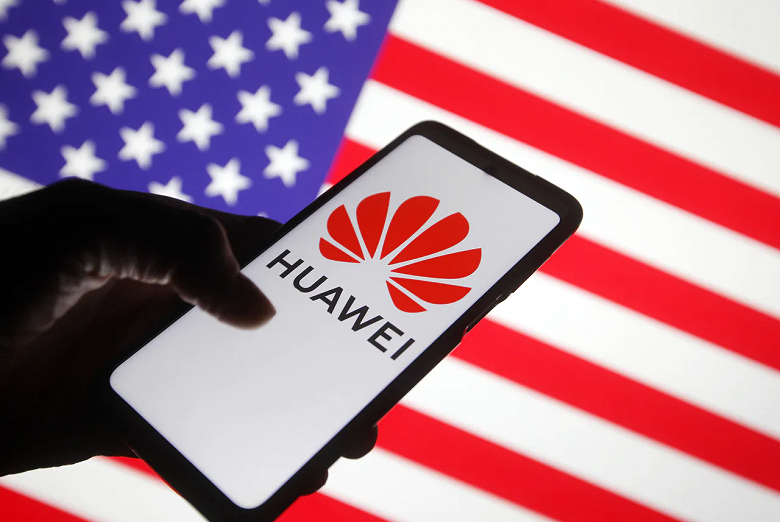 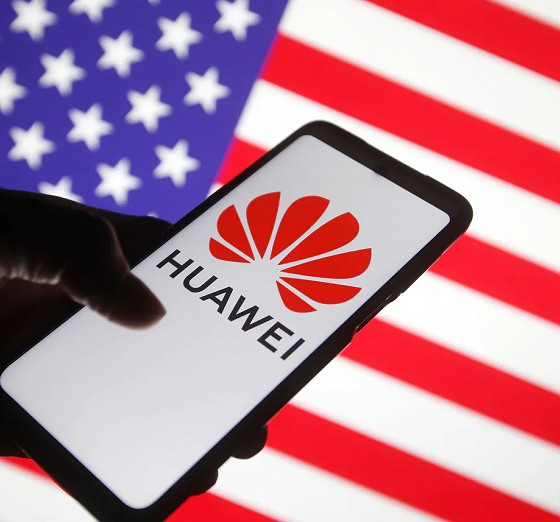 Has Huawei waited? US eases sanctions

Bloomberg reported that the Bureau of Industry and Security of the US Department of Commerce has issued a rule allowing the exchange of certain low-level technologies when negotiating standards with organizations that include sanctioned firms such as Huawei.

Alan Estevez, Undersecretary of Commerce for Industry and Security, said: “U.S. stakeholders should be fully involved in international standards organizations, especially where the critical but sometimes invisible standards they set have important national security implications as well as commercial ones. effects”. But to prevent these US firms from having to apply for a license every time they are part of an organization that sets global technology standards, the Commerce Department is loosening restrictions on technology sharing with blacklisted firms like Huawei.”

The US doesn’t want to lose its tech lead, and one way to make sure that doesn’t happen is to allow firms limited access to needed US technology. The Commerce Department has yet to release a list of technologies it will allow to be shared with companies like Huawei.

Estevez adds that the new rule will put the US in the lead. For companies like Huawei, this is an easing of existing restrictions. Huawei was on its way to becoming the largest smartphone manufacturer in the world. But just before Huawei could surpass Samsung and Apple, the US intervened and placed Huawei on the list of banned organizations. This prevents the company from accessing its US supply chain.

Exactly one year later, on the same day, the US Department of Commerce changed US export rules that prevent factories using US technology from supplying Huawei’s advanced chips. As a result, Huawei’s latest two flagship series (last year’s P50 line and the recently introduced Mate 50 line) only use 4G versions of Qualcomm’s top Snapdragon platforms.