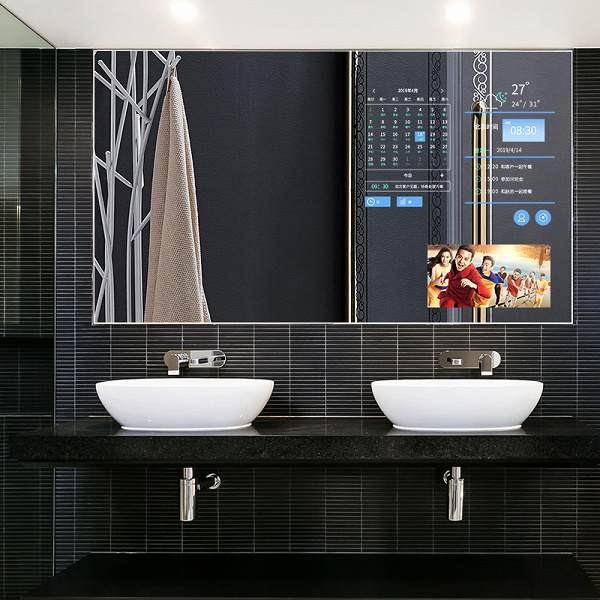 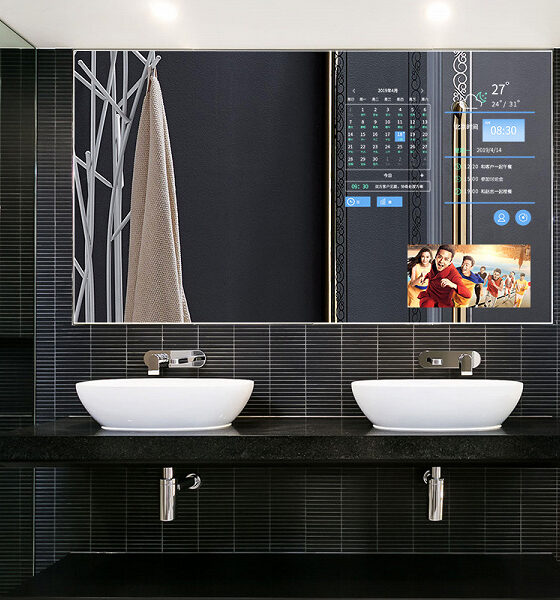 HarmonyOS 3.0 has issues that cause the operating system’s release to be carried over. Interesting use cases

According to the latest data, the developers had problems, because of which the plans changed. According to IT Home, the next version of Huawei’s proprietary operating system has not yet passed the developer testing stage, let alone beta testing.

Last year, Huawei announced HarmonyOS 3.0 Developer Previews with the goal of streamlining the OS build process, attracting developers, and rolling out HarmonyOS 3.0 to even more devices. The company has also released API 7 and ArkUI, which together help developers develop applications for the system more efficiently.

China Central Television recently showed off a working version of HarmonyOS 3.0, saying that the update will be released in the near future. The demo showed pairing a Huawei phone with various smart home devices and controlling them with a simple operation of smartphones. For example, when connected to a smart mirror, the screen of the smartphone will be displayed on the mirror, and you can wash your face or apply makeup while communicating with your interlocutor.

HarmonyOS already has more than 2,000 partners who support the OS and develop applications.