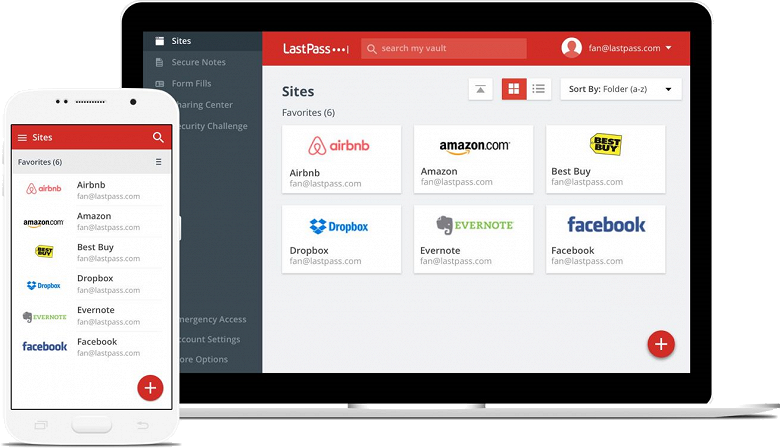 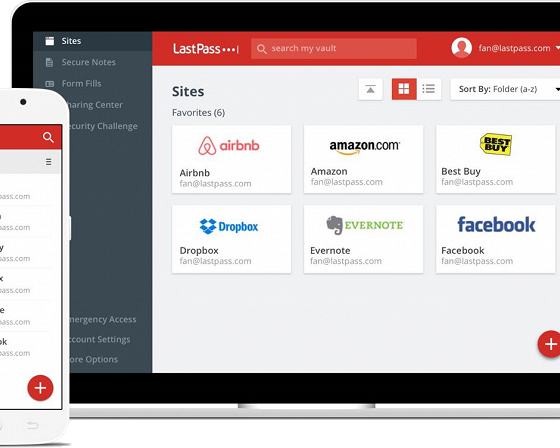 One of the world’s largest password managers, LastPass, which is used by 33 million people, said it was hacked. Attackers stole the source code and confidential information, company representatives said on Twitter.

“Our investigation found no indication that passwords or other data stored on the platform were lost as a result of a cyber attack. Users do not need to take any action to protect their accounts,” LastPass said in a statement.

LastPass responded quickly to the incident, but it will take time to determine the exact extent of the damage, Allan Liska, an analyst at cybersecurity firm Recorded Future, told Bloomberg. According to the expert, the hack most likely did not cause any damage to the users of the platform.

The LastPass app stores passwords for many popular platforms, including the Netflix streaming service and Gmail email service.