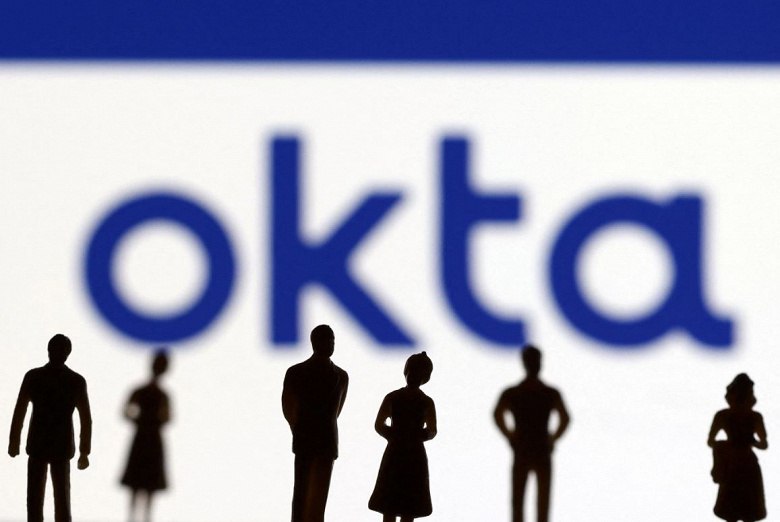 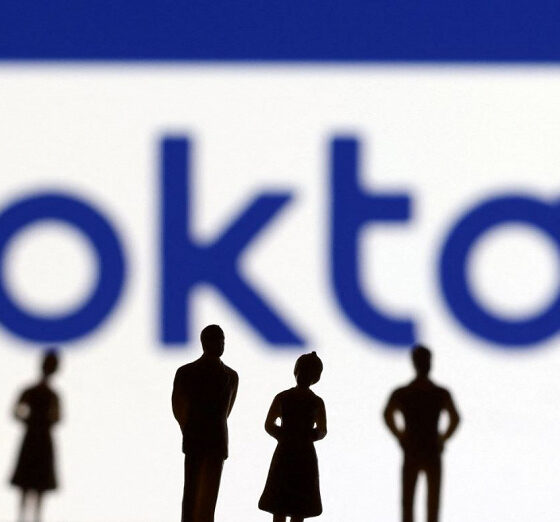 Okta, whose authentication services are used by many large companies to grant access to accounts and applications, is investigating a breach that leaked inside information. The hackers confirmed the fact of hacking by posting the relevant screenshots.

The scale of the hack is unknown, but it could have serious consequences as thousands of companies rely on U.S.-based Okta to try to keep users safe with two-factor authentication.

Okta spokesman Chris Hollis said in a statement that the hack may be related to the incident that took place in January. Previously, the company did not report on it. According to Hollis, it was then possible to detect an attempt to use the account of a third-party support engineer in time. The consequences of the incident were localized.

“We believe the screenshots posted online are related to this January event,” Hollisa said. “Based on our investigation, there is no evidence of ongoing malicious activity to date beyond the activity detected in January.”

However, the company did not say whether customers were affected, and if so, how much. The statement said the investigation is ongoing and additional information will be released “as it becomes available.”

According to Okta, more than 15,000 customers work on its platform.

The screenshots were published by a group of ransomware hackers known as Lapsus$. Previously, they hacked Nvidia’s internal network.