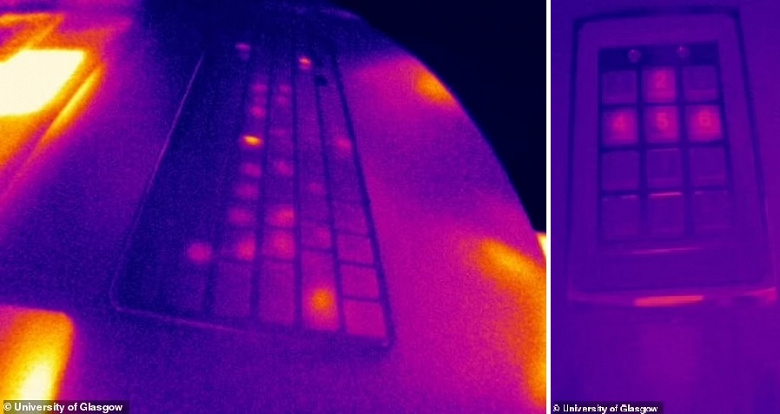 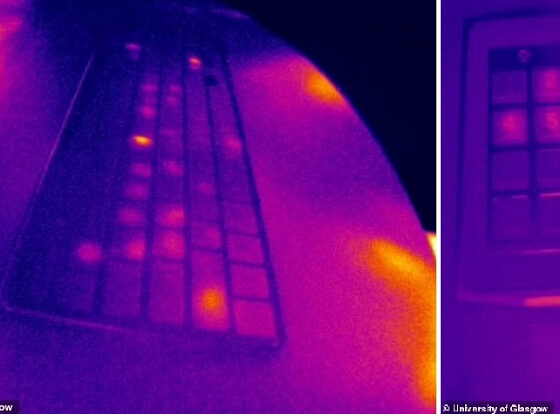 Researchers from the University of Glasgow (UK) have demonstrated a way in which hackers can gain access to a password entered on a smartphone screen, computer keyboard, or even at an ATM. Scientists have developed an artificial intelligence system called ThermoSecure that can recover recently entered passwords from thermal images. Theoretically, a nearby hacker with a thermal imaging camera could take a picture of the surface on which the password was entered and recover it. Areas that have been touched recently appear brighter in such a picture. The researchers found that by measuring the relative intensity of warmer areas, it was possible to determine the specific letters, the number of characters that make up a password, and determine the order in which they were entered. 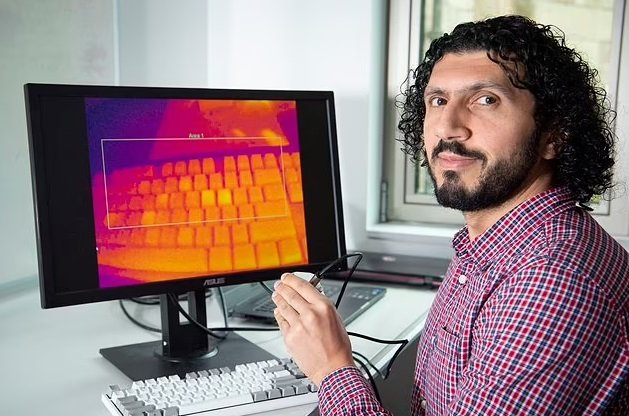 Dr. Mohamed Khamis, who led the development of ThermoSecure technology, noted that now thermal imaging cameras are more accessible than ever, machine learning is also becoming more accessible. So it’s highly likely that people around the world are now developing systems similar to ThermoSecure to steal passwords. Therefore, scientists from the University of Glasgow will continue to develop their technology to try to stay one step ahead of the attackers. Dr. Khamis also said that longer passwords, which are harder to guess, should be used, as well as alternative authentication methods such as fingerprints or facial recognition.