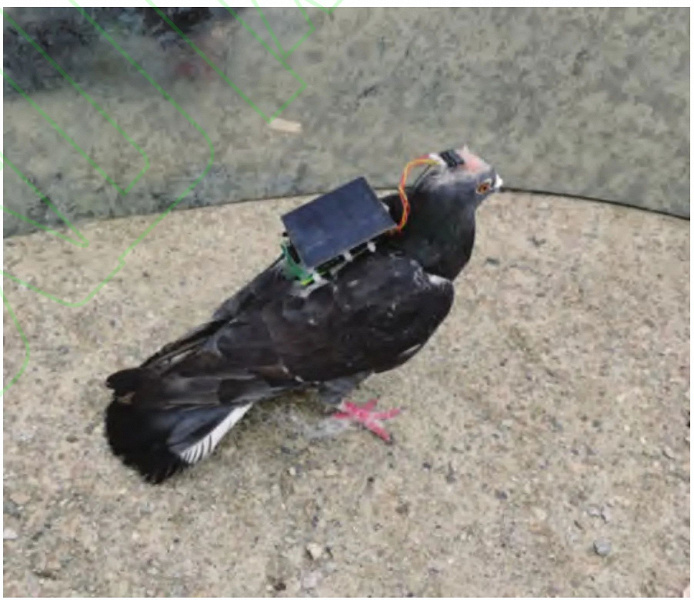 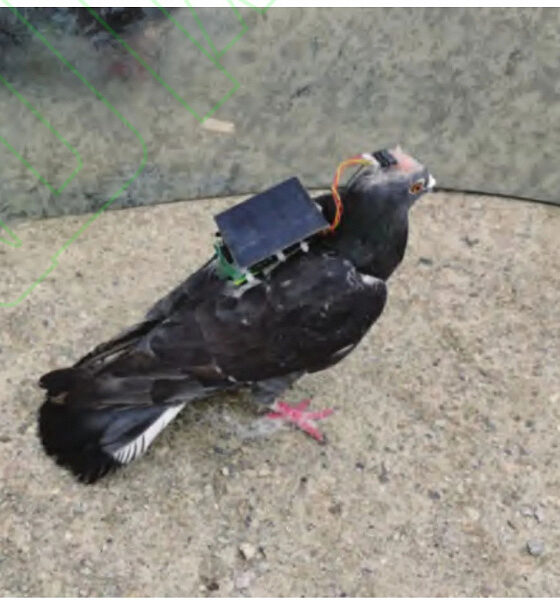 Guardian birds on the way: Chinese scientists have implanted a solar-powered chip into the head of a pigeon

Specialists from Shandong University of Science and Technology from China have developed a pigeon remote control system. Electrodes were implanted into the bird’s brain, and a solar battery and a small lithium battery were used for power, which was charged from it.

The system generated a weak current and stimulated certain nerves, causing the bird to obey. The implant was fixed on the head, and the rest of the systems were placed on the pigeon’s back. The control signal was transmitted by radio.

As noted, this design made it possible to control the bird for two hours on a sunny day. At the same time, the prototype was built from mass-produced electronic components, so it had problems with efficiency. In particular, the computer chip in the brain control device was consuming more power than the scientists wanted.

To improve performance, the researchers developed an intelligent power management system that monitors the implant and predicts energy consumption, which allows more flexible distribution of the available resource. The study showed that the system can increase the effective power delivery time by almost 40% even on a cloudy day.

In terms of control efficiency, experiments with five pigeons have shown that birds can follow simple commands. These are orders to turn right or left, while the accuracy is 80-90%. The researchers say the birds sometimes didn’t respond to commands due to fatigue or unexpected outdoor distractions. According to them, the performance of the system can be increased with the help of AI, and solar panels can also be improved.

Note that similar experiments with animals are carried out in the United States. 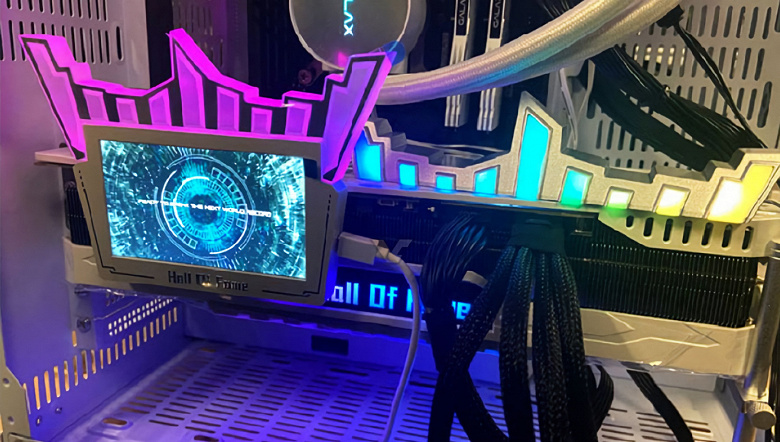 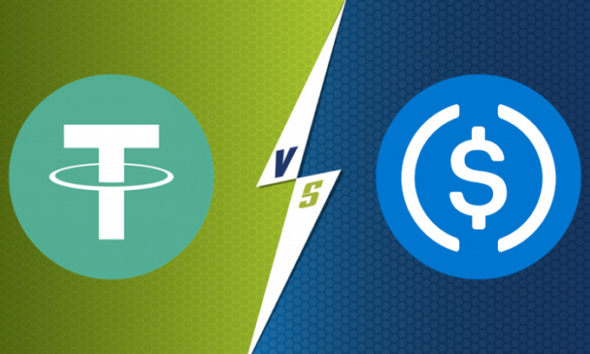