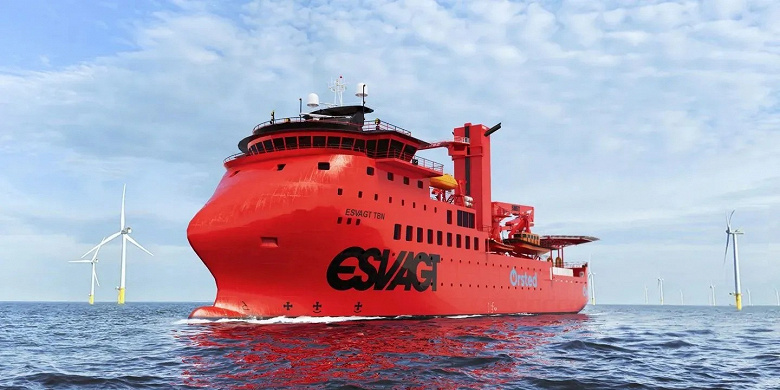 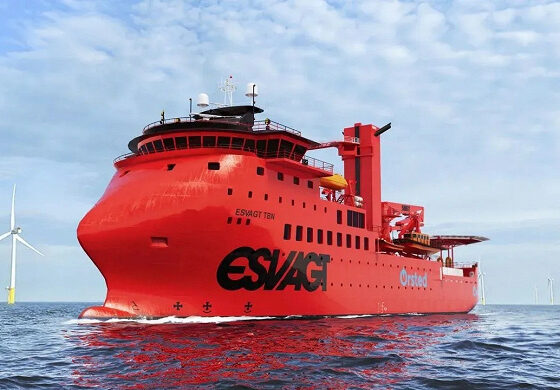 In this case, we are talking about a rather curious vessel, since it will not be just electric. The ship will be powered by both batteries and dual-fuel engines capable of running on renewable e-methanol derived from wind power and biogenic carbon. The company says this will result in about 4,500 metric tons of annual carbon footprint reduction.

The companies separately explain what is the advantage of biogenic carbon over its fossil counterparts.

In other words, the use of fossil fuels increases the total amount of carbon in the biosphere-atmosphere system, while bioenergy systems operate within this system; burning biomass simply returns to the atmosphere the carbon that was absorbed during the growth of plants

The start of construction is scheduled for the end of this year, and it will be put into operation at the end of 2024. The ship will then serve the world’s largest offshore wind farm, Hornsea 2.