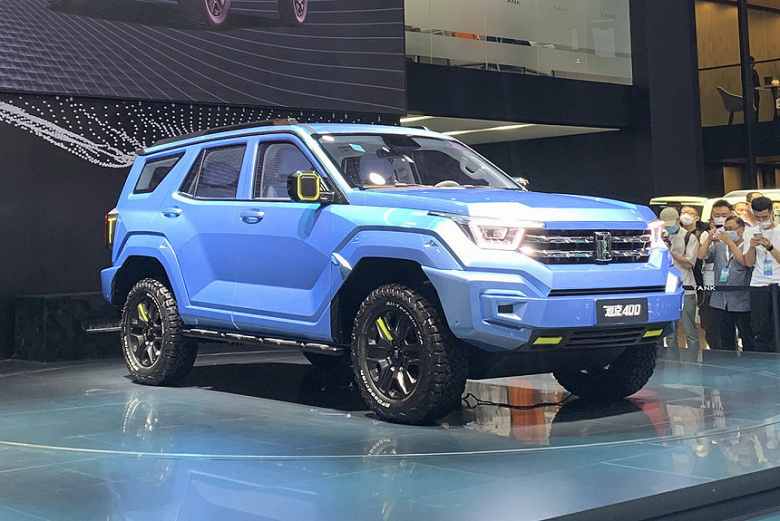 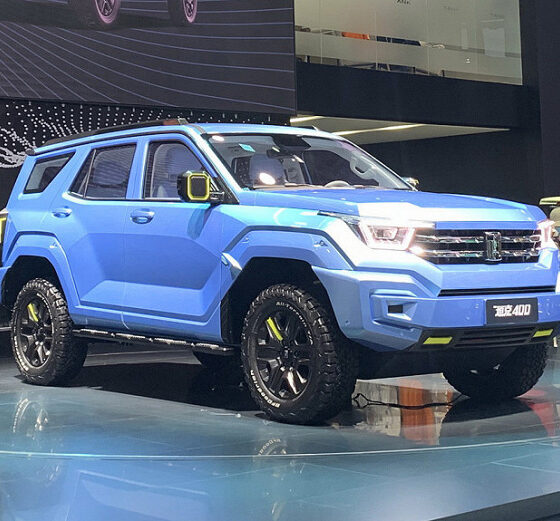 Great Wall has patented its “tank”: tank 400 frame SUV will be released this year

Great Wall Motors is preparing to release a new full-fledged SUV Tank 400, patent images of which allow you to evaluate its design. Overall, the car is in line with the concept car shown at the Chengdu Auto Show last year.

The Tank 400, along with the Tank 300 and Tank 700, is part of a line of hardcore SUVs dubbed “mechanical beasts”. All of them are based on a frame structure. During an exhibition in Chengdu, auto journalists examined the suspension of the Tank 400 and confirmed that it matches the Tank 300 and Haval H9, but at that time it was a concept, so it is not known what changes the final version will receive. 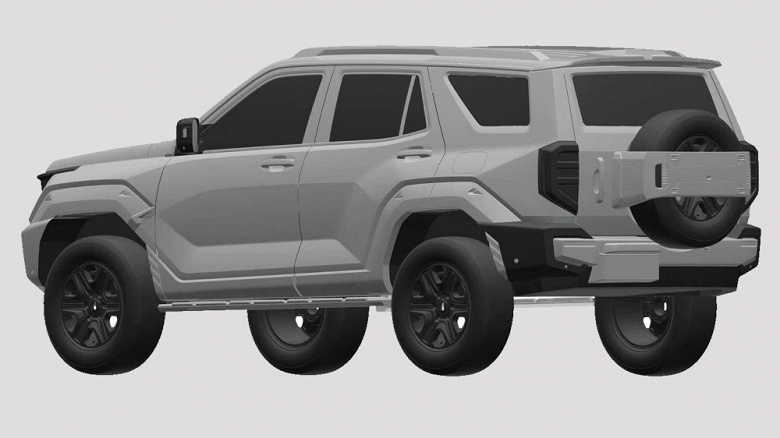 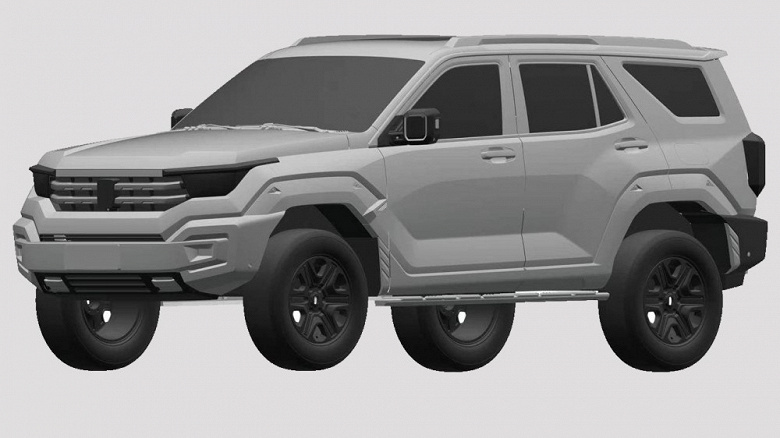