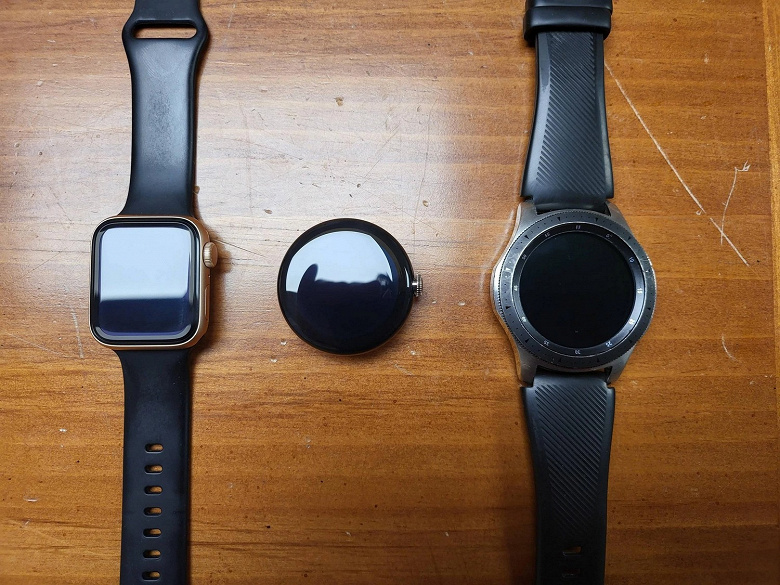 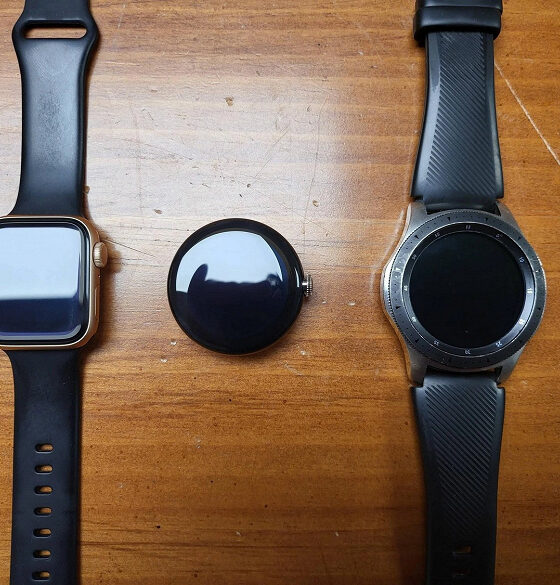 After someone forgot the Google Pixel Watch in a public place, the first photos of the novelty appeared on the Web, and now the device has been compared in size with the Apple Watch and Samsung Galaxy Watch.

The Google Pixel Watch is expected to be unveiled at the I/O conference in May, which is why it has become so often featured in leaks and rumors. The watch should get a modern platform, heart rate sensor, pulse oximeter, GPS, navigation and other modern features.

The person who posted the photos told the story of how he ended up with the watch.

My friend found the watch. He works as a bartender at the restaurant where they were left. He kept the watch for several weeks, waiting for them to come back. He ended up giving me the watch because I’m a techie.

In the previous photos, it was clear that the clock was turned on, and the letter G was lit on the screen. Then the clock did not load. 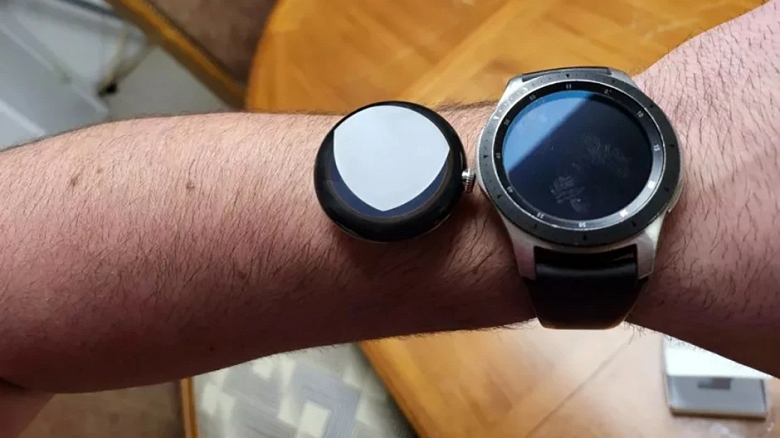