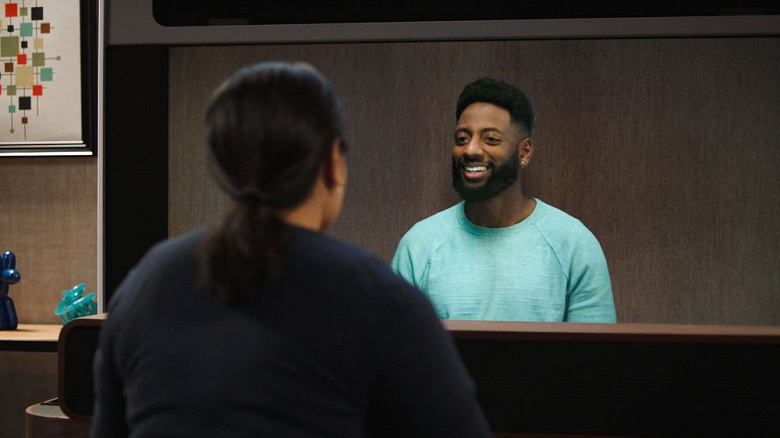 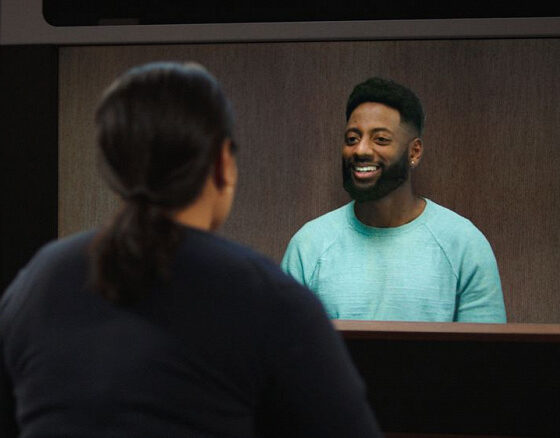 While many companies are focusing on virtual reality (VR), Google continues to experiment with a “holographic” video chat called Project Starline. The idea is to use a combination of cameras, sensors and a quality display to give the illusion of a live chat rather than a regular video call.

A prototype of the system was shown at the Google I / O event last year, but then the novelty went almost unnoticed. Since then, it has been tested internally, but now the search giant has decided to increase its reach. From the end of this year, Project Starline “video booths” will be installed in partner offices, although for now this is only a research project. There is no talk of commercial implementation.

The system currently includes 14 cameras and 16 infrared sensors that will capture and track the user’s 3D image. This is necessary to create a full-fledged realistic three-dimensional model of the interlocutor without virtual glasses or other similar means.

To display the image, a 65-inch screen with a resolution of 8K and a frequency of 60 Hz is used, and a workstation with two Intel Xeon CPUs and four NVIDIA graphics adapters is responsible for processing: two Quadro RTX 6000 and two Titan RTX. It should also be noted that the system uses 4 microphones, 2 speakers and specially selected lighting.

The first tests showed that this technology is significantly superior to conventional video communication – there is a presence effect and other points that make you believe that the user is communicating with a real person. Testing will be conducted at Salesforce, WeWork, T-Mobile, and Hackensack Meridian Health offices.

Of course, such technology at the moment can only be “stationary”. It is not yet possible to place it in a mobile device.