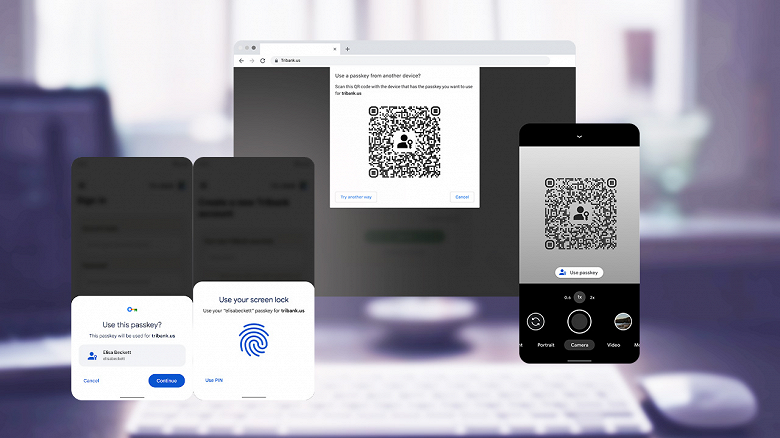 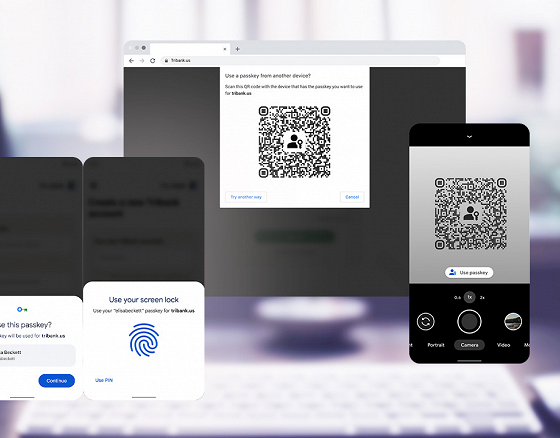 Google Starts Testing a Password-Free Future on Chrome and Android

Google has announced a new step towards a password-free future by introducing support for signing in for Android and Chrome using what it calls a Passkey, a passkey.

Passkeys allow you to use your smartphone or computer’s built-in authentication systems instead of a traditional password, such as a fingerprint scanner. They are supported by many major tech companies, and Apple, Google, and Microsoft are promising to add the feature to their OSes. 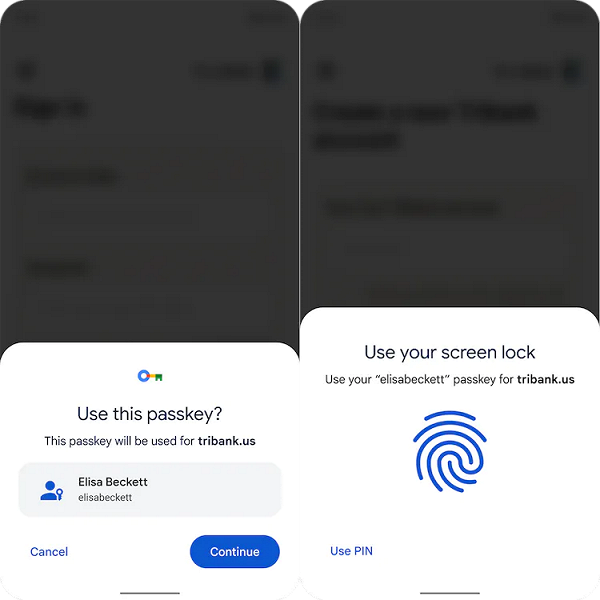 Essentially, access keys are credentials stored on a device, such as a phone or computer, that verify to a website or app that you are who you say you are. The user confirms his identity on the device, after which he can safely enter sites and services. 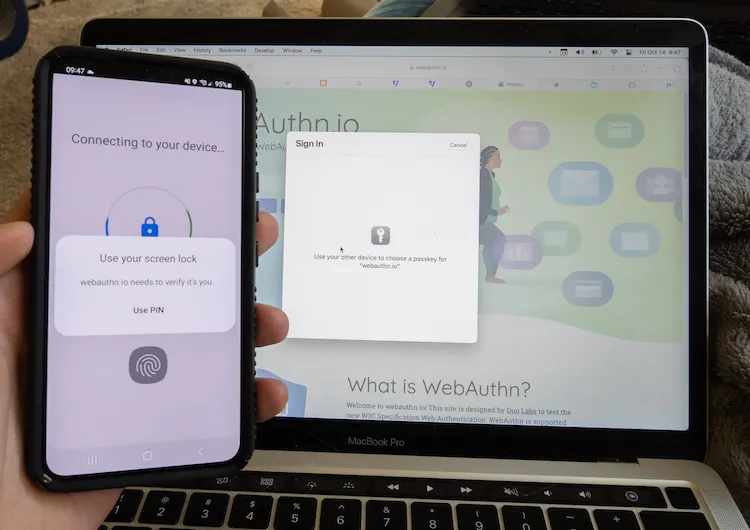 The feature is currently available for beta testing, with a stable release scheduled for the end of the year. 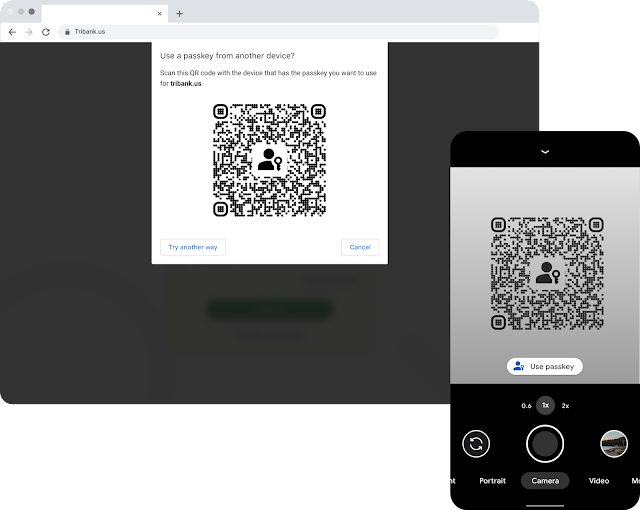