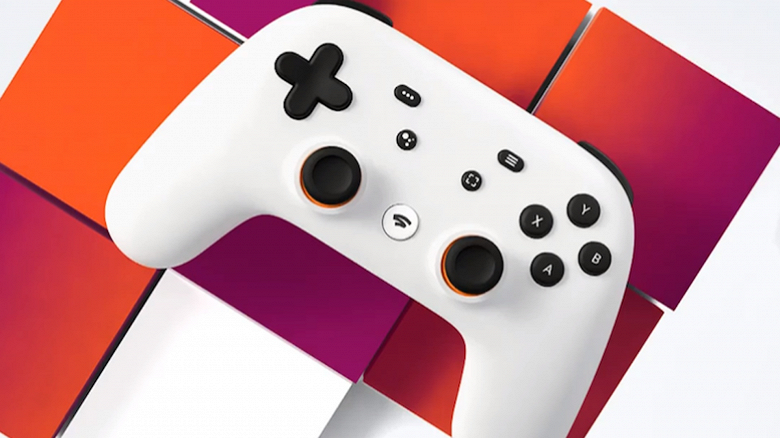 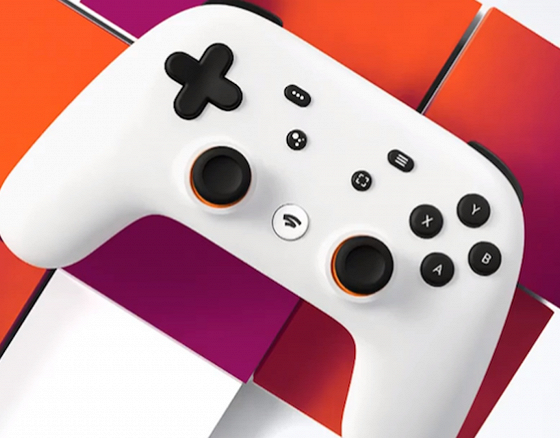 Google Stadia is moving to servers with Nvidia GPUs

Google Stadia and/or Immersive Stream for Games are reportedly preparing to move to servers built on Nvidia GPUs.

Since its launch in 2019, Google Stadia and its underlying service, Immersive Stream for Games, have been powered by specially designed AMD GPUs. Experts generally agreed that Stadia servers are based on AMD Radeon Pro V340 or similar solutions.

At the moment, there is no word on what specific Nvidia graphics cards may appear in Google Stadia and Immersive Stream for Games.

Given that the current set of Stadia games tend to be optimized to run on AMD graphics cards, it’s unlikely that Google will be switching its servers to run on Nvidia GPUs. This could potentially cause problems in these games.

Instead, it seems more likely that this Nvidia hardware will be available to developers as an alternative platform for their games. One possibility is that this change is simply because Google is offering more options for game developers, or potentially making up for the ongoing chip shortage.

There is also speculation that Google may prepare a hardware update for Stadia and Immersive Stream with next-generation GPUs to run games with more advanced graphics.