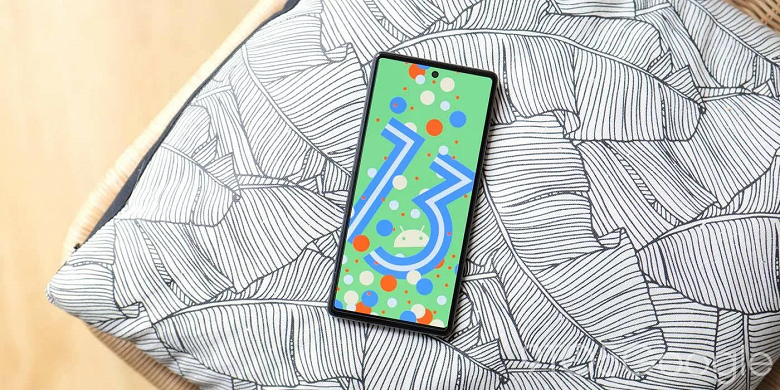 Google released the third public beta of Android 13 today and said it has reached a stable stage.

This means that Google will now only be putting in the finishing touches until the final release of Android 13. Service and software developers can safely use this version of Android 13 to test their products. 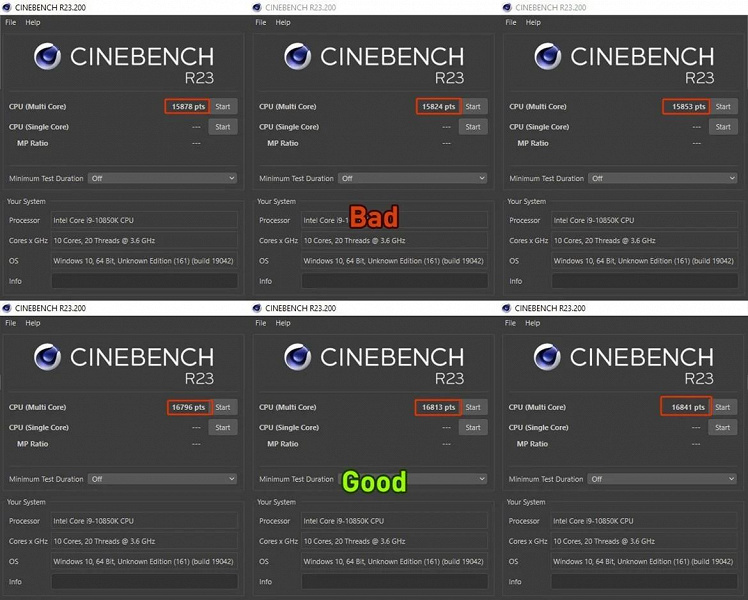 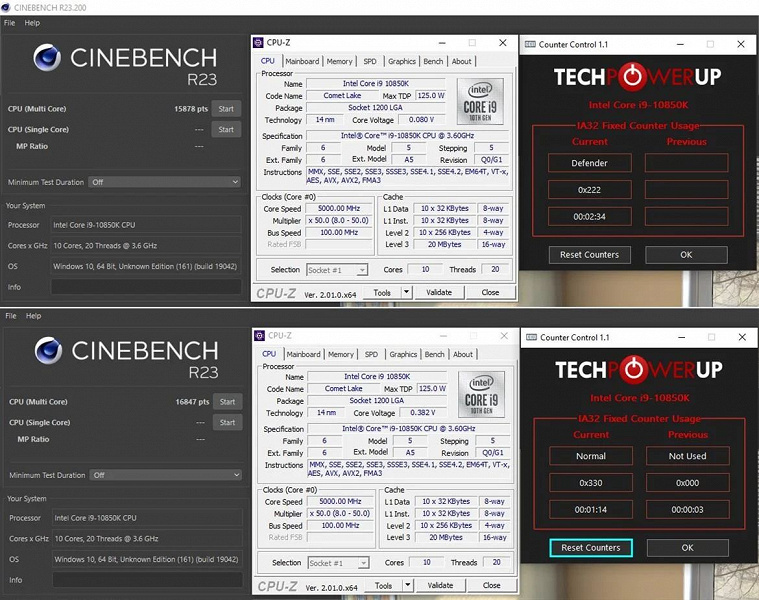