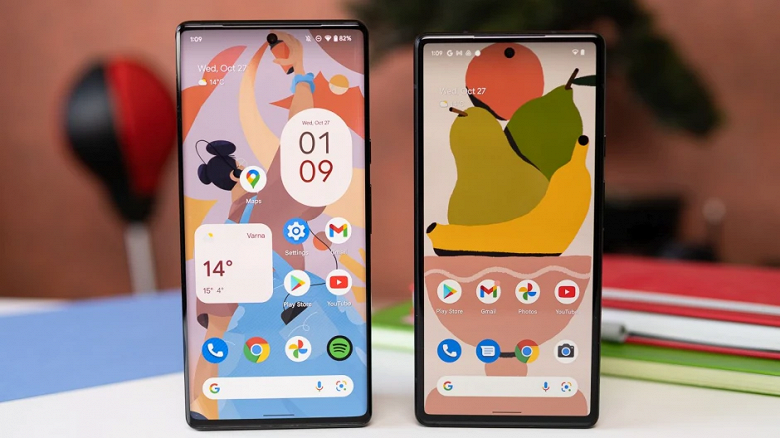 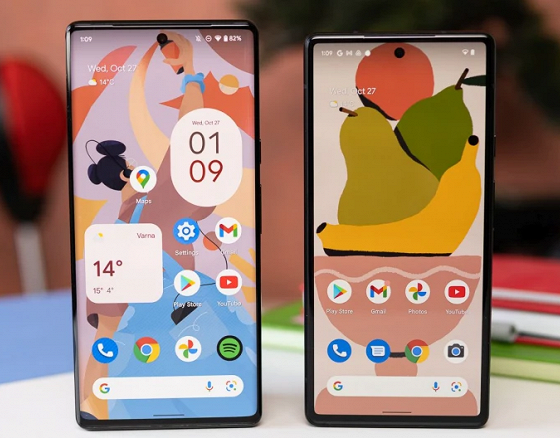 Google offers to purchase Google Pixel 6 and Pixel 6 Pro smartphones at a very good discount, but for this, buyers will have to be a subscriber of the Google Fi mobile operator for 120 consecutive days.

The standard prices of the Google Pixel 6 and Pixel 6 Pro 5G are $600 and $900 respectively, but under the terms of this promotion they can be purchased for $400 and $700 respectively. At the same time, no phones need to be handed over in return.

The Google Pixel 6 Pro is one of the best camera phones on the market, and at this price, it simply has no competitors. He received a 6.7-inch LTPO AMOLED screen with a frequency of 120 Hz, 12 GB of RAM, as well as image sensors with a resolution of 48, 12.5 and 50 MP with 4x optical zoom. 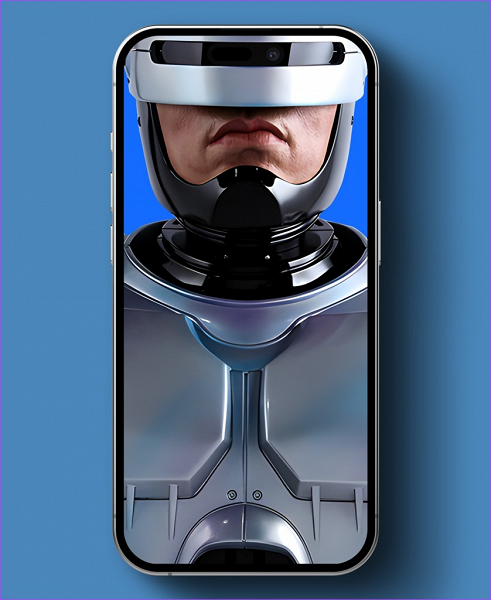 Apple has patented many future smartphone sensors that can be placed anywhere below the display and can be used for eye and gesture tracking.

As Patently Apple writes with reference to the documentation, the patents describe a further scenario for the development of the Dynamic Island cutout.

excerpt from the description of the patent

The Apple patent is not limited to the iPhone. Apple notes that the invention could be applied to Macs, iPads, Apple Watches, future mixed reality glasses and headsets, a head-up display in a car, and more. 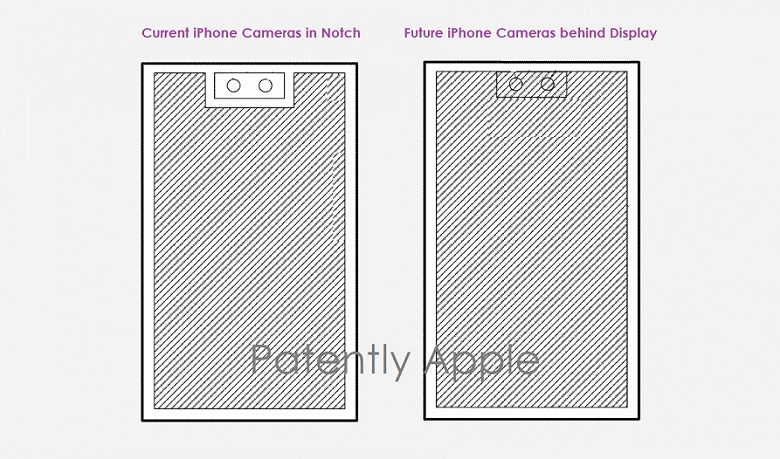 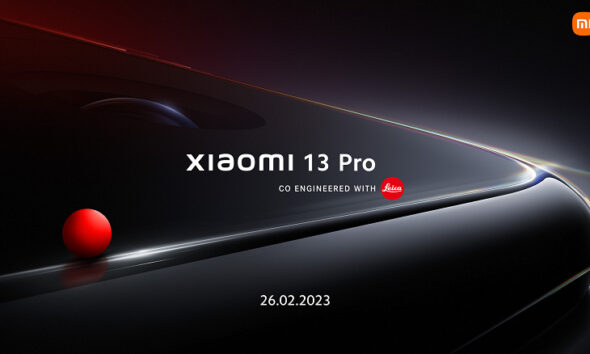 Today, Xiaomi has published an official teaser with the premiere date of the global version of the Xiaomi 13 Pro...