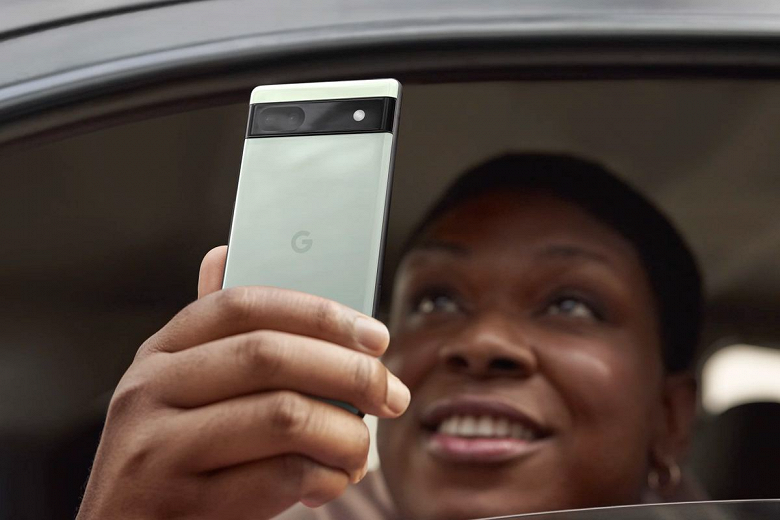 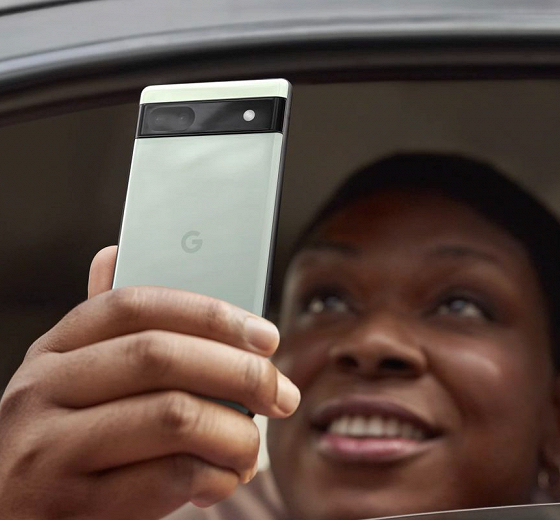 Google mocked Apple, but ended up following the same path: the 3.5 mm jack was first removed from the Pixel A series smartphone

At the Google I/O conference, the Mountain View company unveiled a number of hardware innovations, including the Pixel 6a and Pixel 7 mobile phones. Fans have discovered that the Pixel 6a lacks the 3.5mm headphone jack that Google once boasted about. It’s important to note that this is the first time this connector will disappear from a Pixel A series device.

In 2016, when the iPhone 7 was released, Apple dropped the 3.5mm headphone jack for the first time. Then the first generation Pixel was released, in which there was such a connector. The Pixel 2 removed the headphone jack, but it appeared in the budget Pixel A line. Now she is left without the ability to use wired headphones with this connector.

The smartphone will be offered at a price of $449.