Google has released a Chrome update for shopaholics

Just in time for the Christmas and New Year sales season, Google has released a special update to its Chrome browser.

A price drop tracker has become available right in the open tabs section. The page thumbnail in the upper left corner shows the original cost and the new price. It is noted that Google has developed this function for those who “do not have time to constantly refresh the page.”

However, this function can be turned off in the additional menu of the section of open tabs – “Track prices” is displayed between “Group tabs” and “Settings”. The new price drop tracker will be available on Android by the end of the week and also on Chrome for iOS in the coming weeks. Another innovation is the Google Lens quick access icon in the Chrome address bar or on the new tab page. This allows you to quickly identify objects and start searching without the need for typing. It is enough to point the camera at the desired object, for example, on a store shelf, to get comprehensive information. 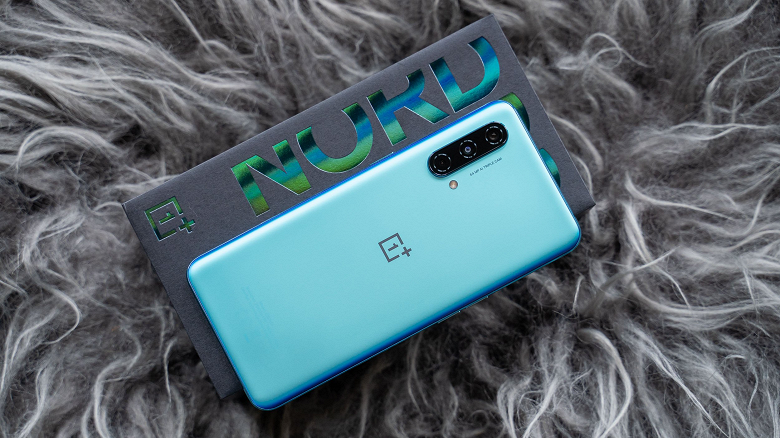 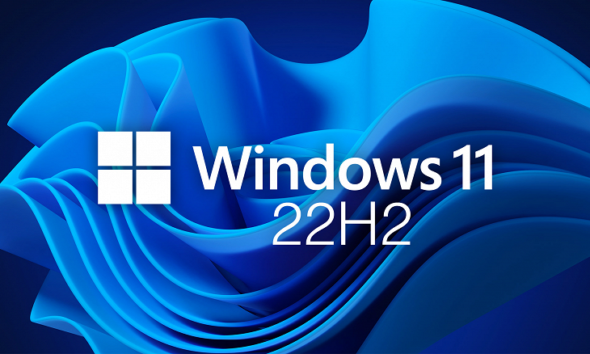