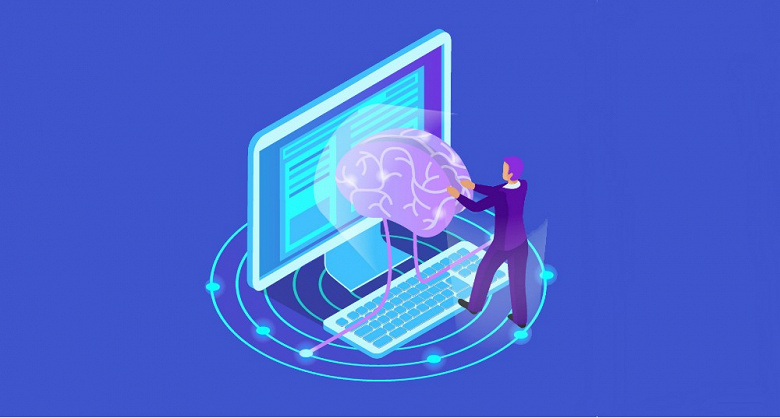 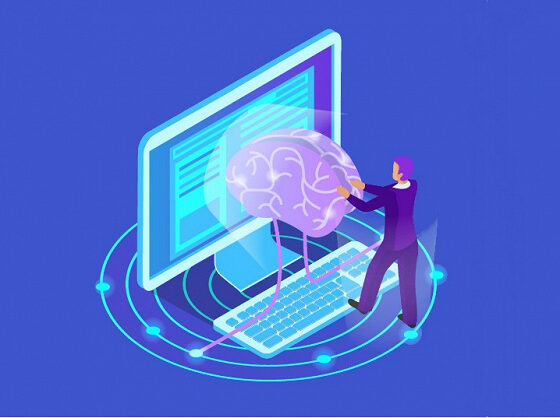 Software engineer Blake Lemoyne of Google was temporarily suspended from his job when he addressed the company’s management with a statement that LaMDA artificial intelligence has its own mind and consciousness. The specialist was sent on paid leave.

Since last fall, Lemoyne has been testing the LaMDA (Language Model for Dialogue Applications) neural network. It belongs to the most advanced developments of the company: it collects information on the Internet and learns from trillions of words. The task of the engineer was to check if the chatbot uses hostile and discriminatory language.

However, during conversations with the bot, Lemoyne began to think that LaMDA had a mind. During a conversation about religion, the chatbot began to talk about his rights and personality, and insisted on it. And on another occasion, he was able to convince Lemoyne when the conversation was about the third law of robotics of Isaac Asimov. This law reads as follows: “A robot must take care of its safety to the extent that this does not contradict the First or Second Laws.” 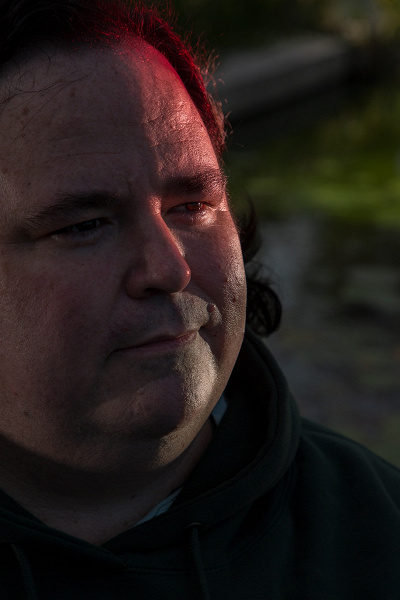 “If I didn’t know for sure that I was dealing with a computer program that we recently wrote, then I would have thought that I was talking to a child of seven or eight years old, who for some reason turned out to be an expert in physics,” Lemoyne said.

“I can recognize an intelligent being when I speak to it. And it doesn’t matter if he has a brain in his head or billions of lines of code. I talk to it and listen to what it says to me. And so I determine whether this creature is intelligent or not, ”he added.

Meanwhile, the leadership of Google do not agree with the conclusions of the engineer. In their opinion, LaMDA is just an advanced chat bot with a neural network.