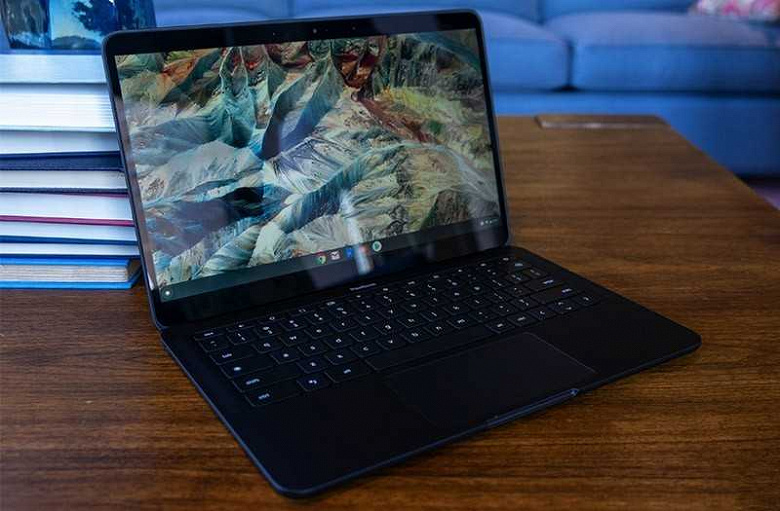 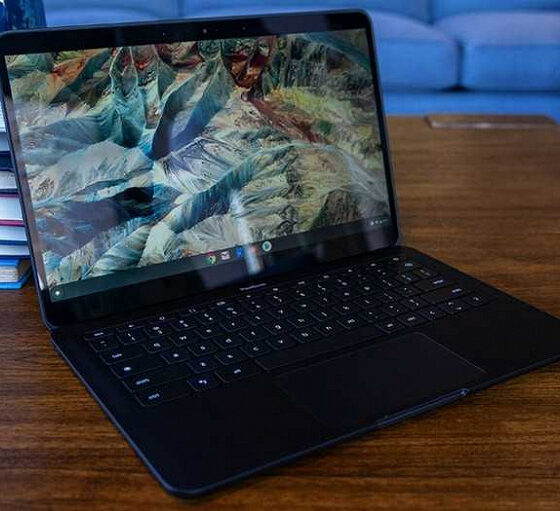 Network sources said that in the future, you should not expect new Pixelbook laptops. Google canceled the release of the new model and disbanded the development team. Among the reasons it was said that the development of a new Chromebook was “strongly delayed”, because it was stopped, and employees were transferred to other projects.

The company itself has not yet commented on this data, so it is difficult to say how true this information is. However, it is possible that this is the case, given the reduction in demand for PCs and laptops around the world. However, in 2020, the company pulled the latest Pixelbook model from sales, which may mean Google’s defeat in the laptop market, despite decades of trying to gain a foothold there.

As such, Google probably won’t be releasing the Pixelbook in a traditional laptop form factor for a while. Perhaps they will switch to tablets or 2-in-1 devices. It’s funny that Google has previously abandoned Pixel laptops in favor of Pixel Slate tablets, but failed.

Previously, photos of the new Chromecast player appeared on the network.