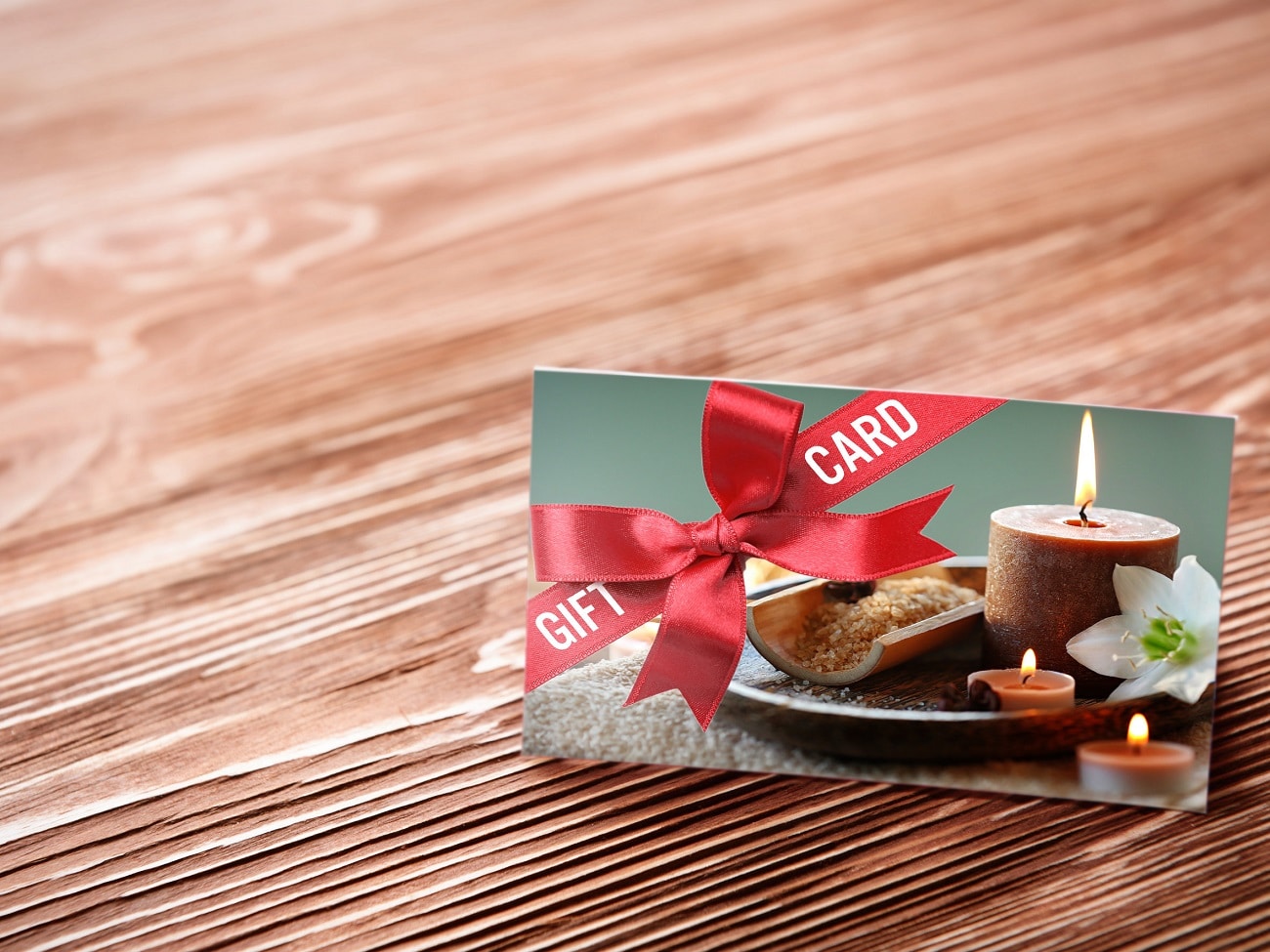 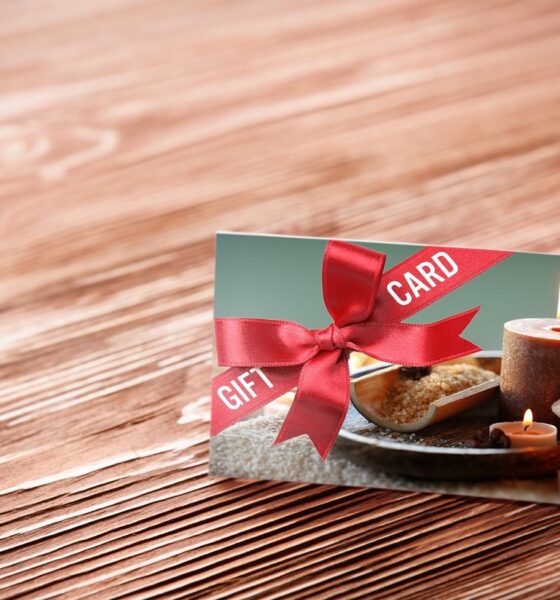 Recently, some users reported that Google recklessly accepted an ad from a bogus Target gift card balance checker site that seeks to scam users’ funds. Indeed, this incident was seen when a Reddit user on r/assholedesign performed a balance search for the Target gift card on Google. He discovered that the first search result was an ad that said “Check Target Gift Card Balance”.

However, the site was not that of Target but of a site called “bristolhirevan”. The ad description says you can check out the balances right away, and the site also offers “all sizes of vans to suit your needs.” This announcement has created suspicion among some users.

At first glance, everything indicates that this is a scam site despite the interface that is close to the real site. Additionally, the real Target site requires you to be logged in to perform balance checks on your gift cards, which the fake site does not.

Other than that, the site URL still says “bristolhirevan”. Although the links redirect to the real Target homepage, it also provides links to a weekly advertisement or a giveaway registry. So, if you’re not careful of fake ads on the van, you may accidentally register your gift card number and security codes, which can lead to your funds being stolen.

The Federal Trade Commission (FTC) report indicates that gift card scams are on the rise. In 2021 alone, the FTC said 148 million people were victims of gift card hijacking, most of which are Target gift cards. Additionally, the Target gift card embezzlement reportedly amounted to $35 million.

According to the FTC, gift card scams are often carried out over the phone. The scammer pretends to be an employee of a large company such as Google or Amazon or even an employee of a federal agency, asking the victim to make payment via gift card. However, fake sites like this are often hidden and only appear as advertisements on Google. As a result, The Verge contacted Google to request an explanation. But Google has yet to comment. 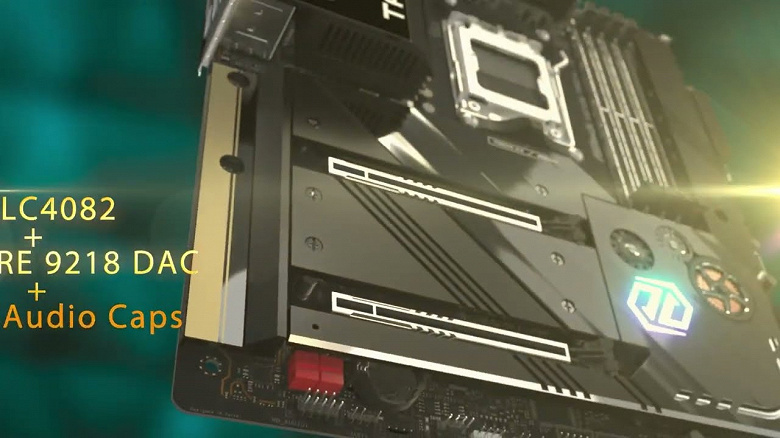 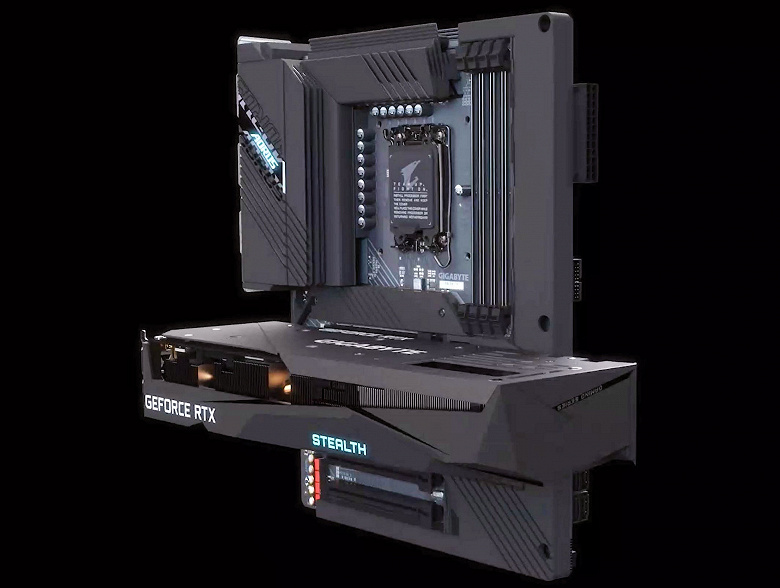 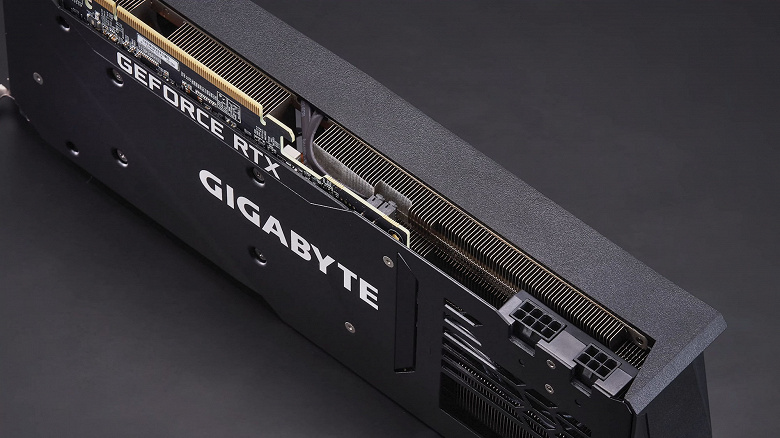