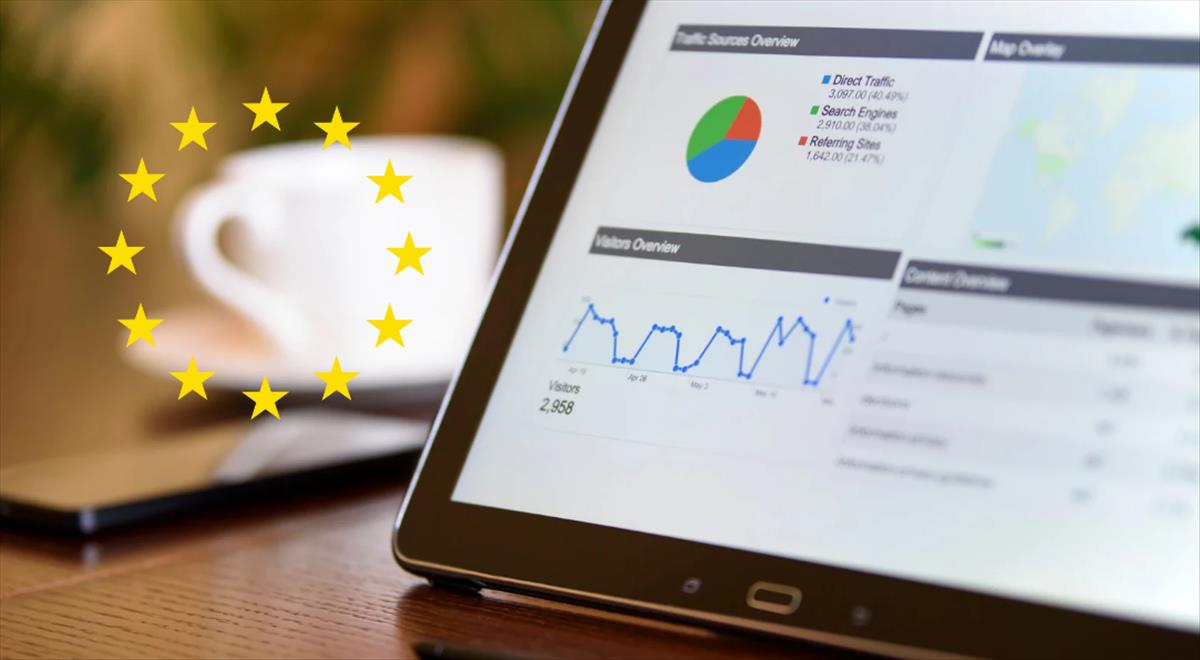 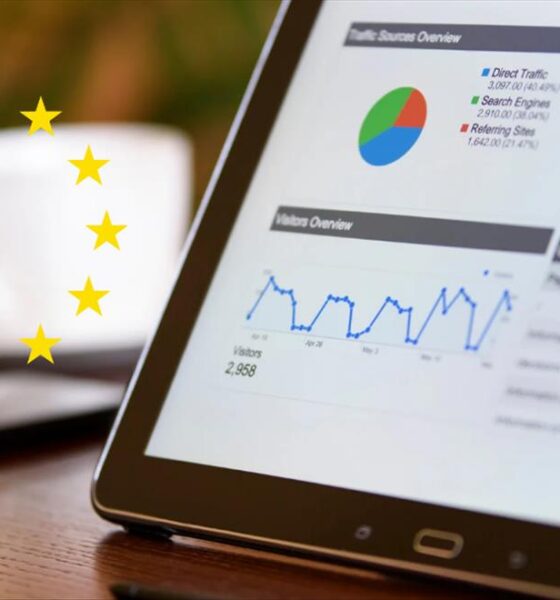 Google Analytics could be banned in Europe

Bad news for those of us who have been working with websites for various clients for years, since one of the pillars of the Internet may be in danger in Europe.

This is Google Analytics, the main web analytics tool, used by millions of people around the world to better understand the traffic they receive from the Internet.

The Austrian Data Protection Authority has ruled that Google Analytics violates the GDPR, a decision that follows from the one taken in 2020 by the Court of Justice of the European Union, which declared that cloud services hosted in the US. USA are unable to comply with the GDPR and the privacy laws of the European Union.

In Europe they do not want their users’ data to cross the ocean. Providers in the United States, such as Google or Facebook, must keep such information in the continent, otherwise there will be a violation of the RGPD.

After the 2020 ruling, the tech industry was concerned, but many companies chose to ignore the case. Then an Austrian company was sued, and may have to pay up to €20 million or 4% of the organization’s global turnover.

In this specific case it was verified that IP addresses were sent to the US in cookie data by Google Analytics, and they concluded that banning this tool on Austrian websites would be the best option. It is believed that other EU member states will soon follow this decision as well, but nothing is known about it yet.

Google would have to change how Analytics works, not just add text to its privacy policies, to prevent data considered personal from being sent to the United States. At the moment, an IP address is considered personal data, so the controversy is served.

You can read more details about this decision at gdprhub.eu