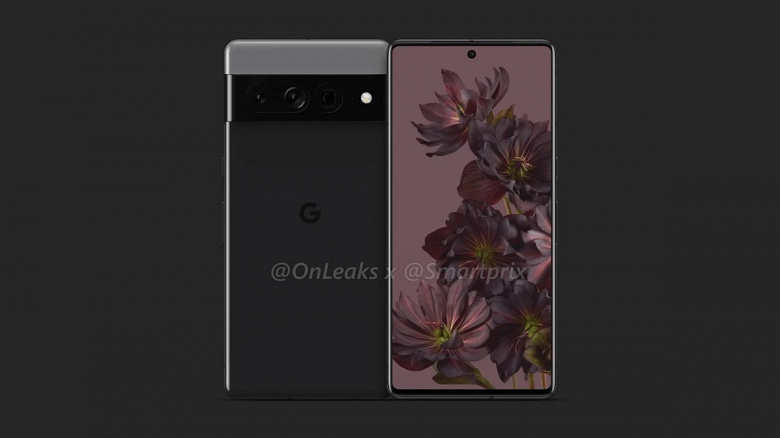 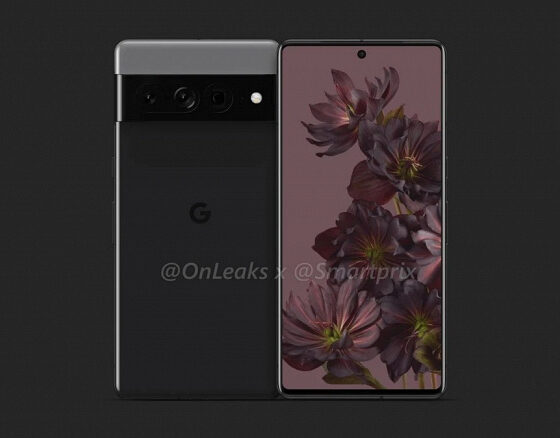 Google again will not change the camera in their smartphones for several years? Rumors attribute Pixel 7 and Pixel 7 Pro to the same set of cameras as current models

The Pixel 6 and Pixel 6 Pro have received both a new design and a new set of cameras. Prior to this, Google did not change the main camera of the smartphone for several years.

It would be logical to expect that the company’s new generation of smartphones will retain the current set of cameras, or at least the main sensor.

According to recent rumors, it will. The source claims that the Pixel 7 and 7 Pro, now codenamed Cheetah and Panther, will most likely get the same cameras as Google’s current models. At the same time, of course, Google will finalize the software, on which very, very much depends now. As a result, one should hardly expect any revolution in the field of cameras – just some of the best camera phones on the market will become even a little better.