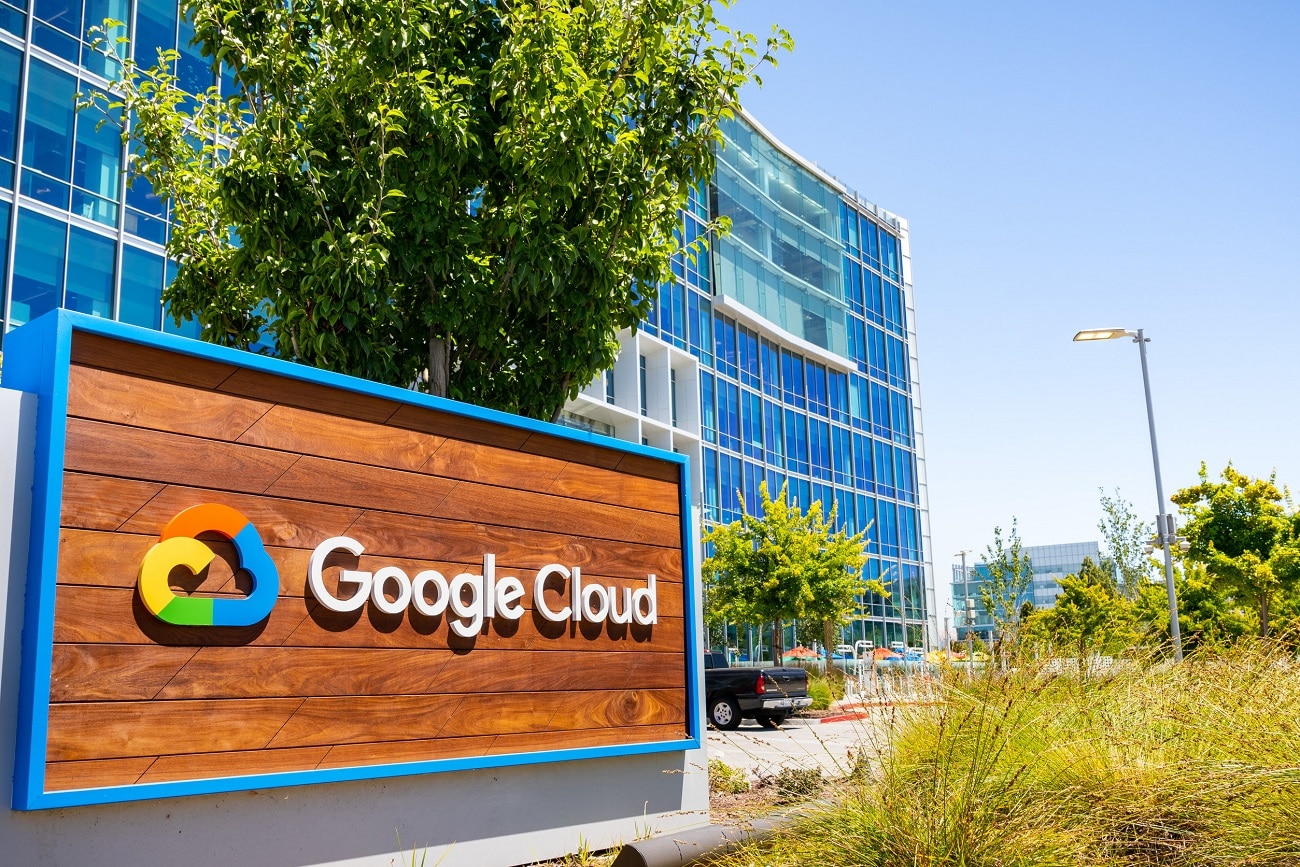 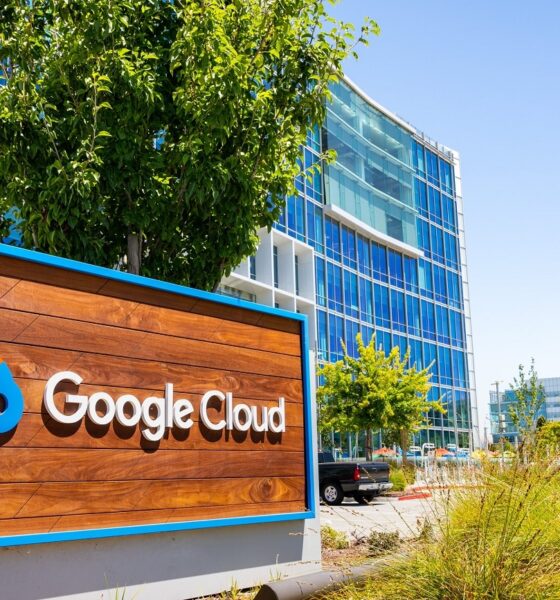 Siemplify is an Israel-based security startup headquartered in New York City. It has developed a platform capable of observing, deciding and reacting to cybercrime incidents. Google wants to appropriate this Israeli firm to strengthen its security against cyber threats and the American giant is ready to pay the price to obtain it.

The companies have remained silent about the financial details of their transactions. However, a reliable source claimed that Google shelled out $ 500 million in cash for Siemplify. The takeover of the Israeli startup by the American tech giant has been the subject of a lot of rumors in the media for some time. But now it’s official, Google Cloud owns Siemplify.

Google wants to amplify its security offerings in the face of the relentless growth of cyber attacks. Recently, he said that Israeli cybersecurity startup Siemplify is now part of its cloud division.

While Google was in the process of raising private capital, a partnership between Google Cloud and Siemplify caught the tech giant’s interest. Additionally, Siemplify will be led by co-founder and CEO Amos Stern. It offers services in the field of orchestration, automation and security response. $ 58 million was raised from investors, including G20 Ventures and 83North.

Where does this interest in Siemplify come from?

Since the start of the Covid-19 pandemic, despite companies opting to work from home, earnings generated by Google Cloud have reached nearly $ 5 billion, almost double the usual.

At the same time, cybercrime has increased. Users are concerned and seek to protect themselves at all costs from these security threats. As a result of these concerns, large companies are developing more cybersecurity products.

Additionally, last August, Google pledged to US President Joe Biden to invest $ 10 billion in cybersecurity over the next five years. The buyout of Siemplify came amid the proliferation of state cyber attacks and data breaches.