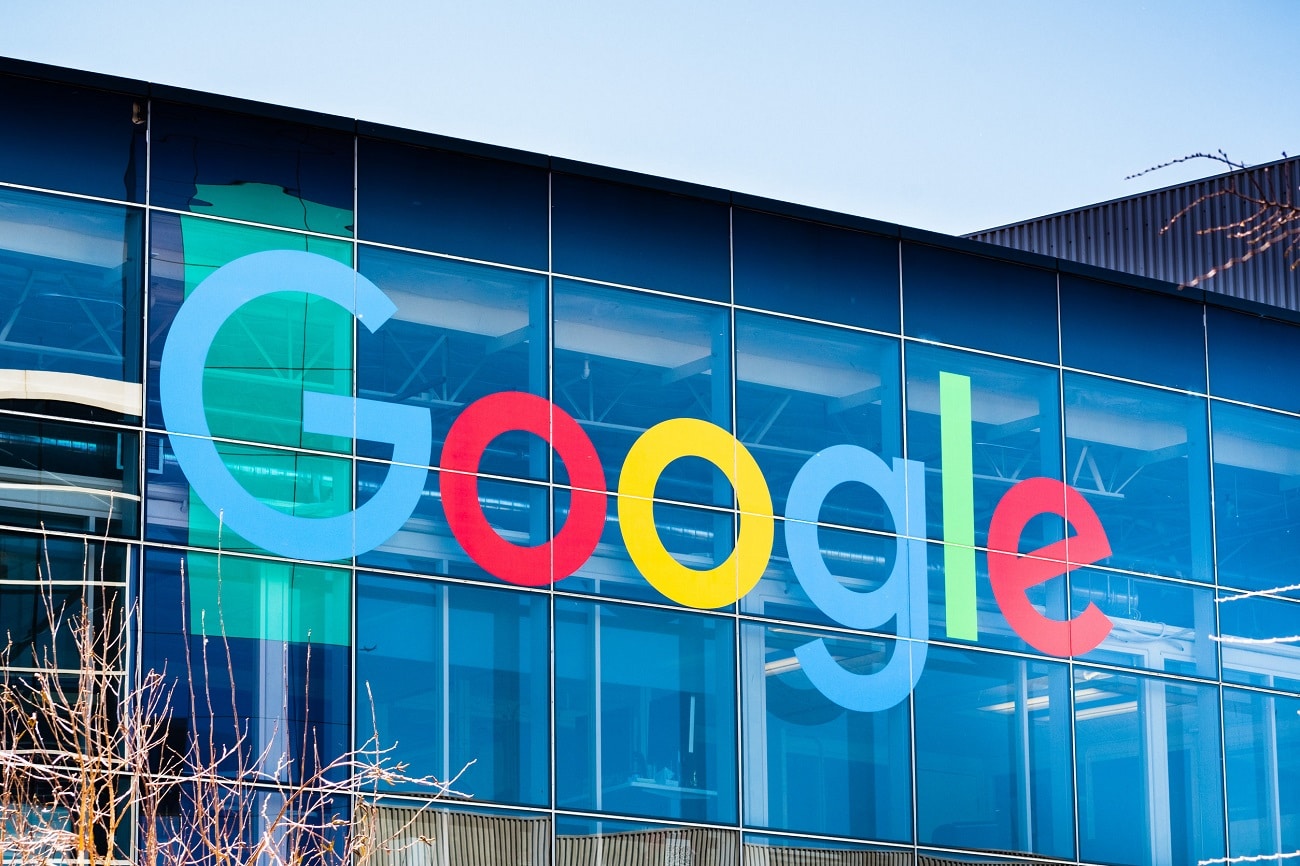 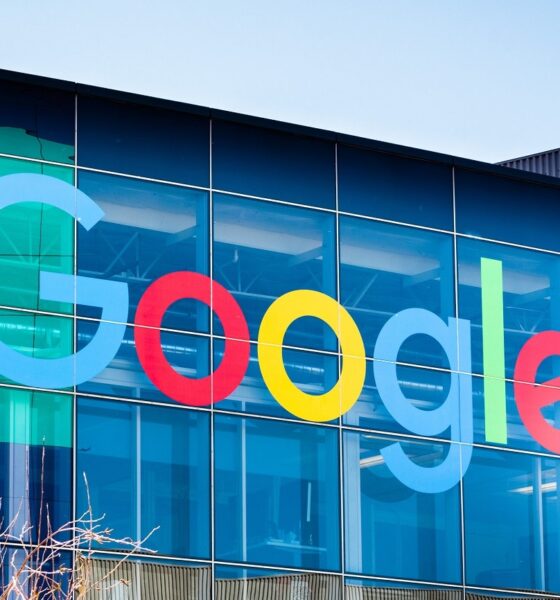 Google has enjoyed great financial success. After posting a profit of $ 18.9 billion, the company accumulated a profit worth $ 65.1 billion in October. But on December 7, Vice-President Frank Wagner said the firm would not make any adjustments to the salaries of its employees but would rather reward them based on their performance.

On December 28, the Securities and Exchange Commission (SEC) released information about the new executive compensation. Four of his senior executives received a very substantial raise. Their salaries rose from $ 650,000 to $ 1 million in just a few weeks after the declaration.

Why Google refuses to increase the salaries of its employees?

One of the reasons Google did not want to increase the wages of its employees is due to the inflation facing the United States. Wagner, Google’s vice president of compensation, also says the revenue collected reflects the costs that were required to achieve this result. The high price of labor also plays an important role in the various costs of the business.

Of course, rewarding employees for their performance remains a source of motivation. If employees want to round off their end of the month, then they will have to concentrate on their work. Google therefore expects 80% of its agents to spend more time in their office. Additionally, Google says base salary is only one component of employee income.

The claim of Google employees

Not only were increases granted to senior executives at the Google company, but they were also obtained while the firm is involved in a legal lawsuit. Employees accused the company of breaking work rules by illegally firing four workers. The employees even plan to call on one of the beneficiary executives, Kent Walker, to testify on their behalf.

Some agents are also dissatisfied with the work policies which are different for senior executives and ordinary employees. For its part, Google claims that the four employees were fired for violating data security policies. And that it is better to pay based on performance than to give everyone a little raise.