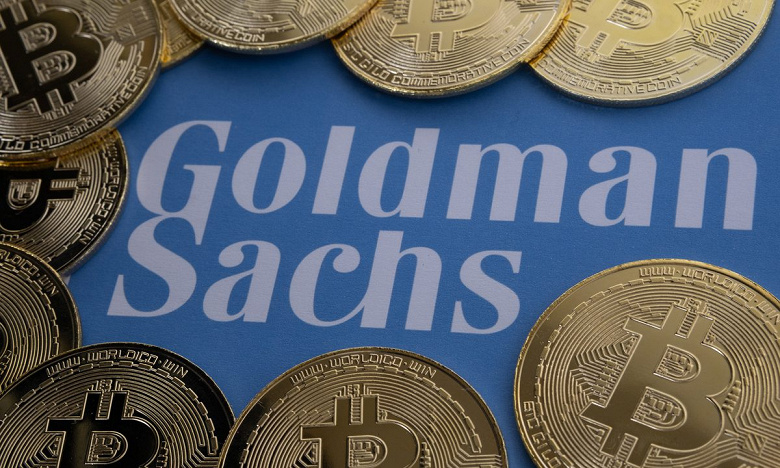 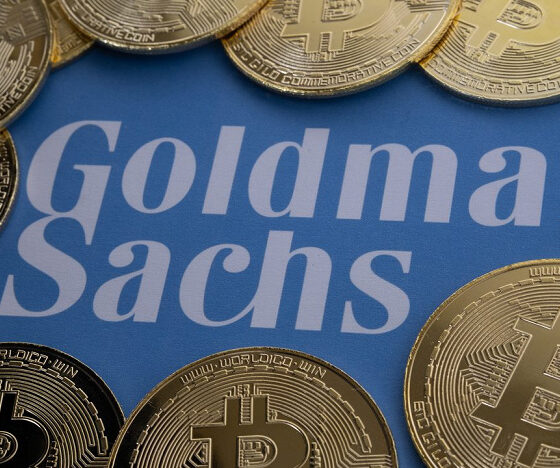 Goldman Sachs offered its first loan backed by Bitcoin. One of the largest banking structures was attracted by the “transparency of the transaction and the round-the-clock risk management mechanism.”

The move marks the full entry of Goldman Sachs into the cryptocurrency market. The deal has been prepared since December 2021. At that time, the media also reported on the investment bank’s interest in synthetic products without the participation of the spot option of the first cryptocurrency.

Such a loan allows a Bitcoin holder to borrow a fiat (regular, offline) currency, such as the US dollar, by providing their cryptocurrency as collateral to the bank. The existing volatility of Bitcoin can make these loans risky – if the price of a crypto asset falls too much, the borrower may need to increase the collateral, otherwise the bank will have the opportunity to demand early repayment.

The financial institution is not alone in its interest in digital assets: other Wall Street banks are also ramping up their moves in the crypto space.

Last week, the world’s largest asset management company, BlackRock, announced the launch of a blockchain-focused ETF. Earlier this month, the firm also announced its participation in a $400 million funding round and partnership with Circle, the main operator of the USDC stablecoin.

Earlier, an “interagency sprint” involving the Fed, FDIC and OCC started, which will continue in 2022. The result of these efforts will be the definition of the areas of responsibility of each regulator and the building of a mechanism for cooperation. It is expected to hold consultations with the Basel Committee on Banking Supervision.

To date, agencies have developed an agreed set of terms, identified key risks, and analyzed how existing rules and guidelines can be applied. The Group intends to issue clarifications regarding the legally permissible activities for banks related to cryptocurrencies.