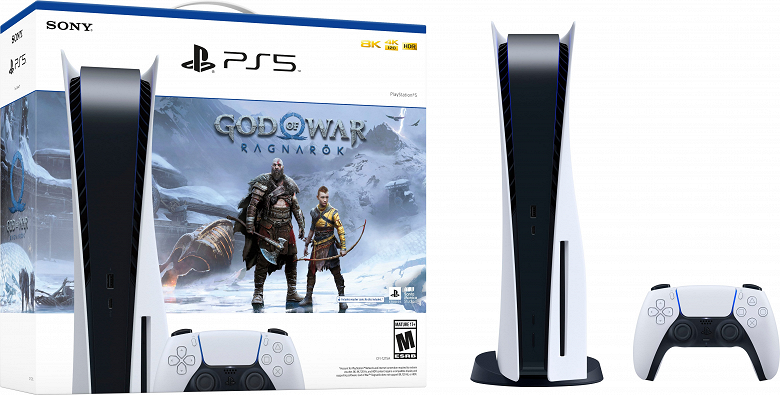 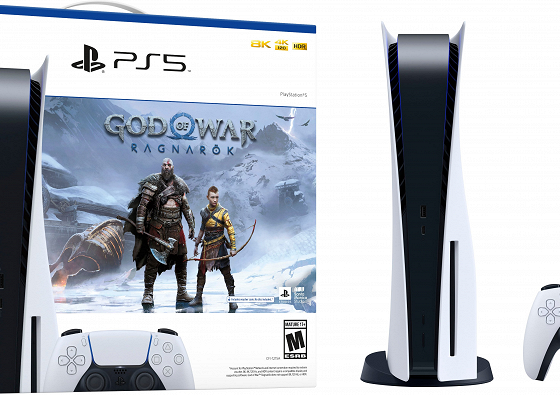 According to GfK, God of War Ragnarok got off to a great start in the UK and set a new record. The company said it was the fourth game in the series to top the UK charts.

There have been 12 God of War games released in the UK, including six mainstream releases, two handhelds and a series of compilations and remakes. The first game was released in July 2005 on PS2 and debuted at number 5, one of two times the main God of War game did not debut at number one. The second game in the series, released two years later, in May 2007 (also on PS2, after the release of PS3), took first place. The franchise moved to PS3 with God of War 3 in March 2010 and topped the charts again.

The fourth main game, God of War Ascension, arrived three years later, but lost the top spot due to Crystal Dynamics’ relaunch of Tomb Raider. But the series really stepped up with the 2018 reboot of God of War on PlayStation 4.

“At the time, it became the best-seller in terms of first-week sales as well as the lifetime of this franchise,” GfK boss Dorian Bloch told GamesIndustry.biz. “In 2018, God of War ranked fifth in terms of units sold and Sony’s revenue.”

The only PS4 games that were larger than God of War that year were FIFA 19, Red Dead Redemption 2, Call of Duty: Black Ops 4, and Marvel’s Spider-Man.

It is also reported that, judging by box sales alone, God of War Ragnarok has already become the biggest release of the series in the UK.

It also became known that 55% of sales of PS5 consoles this week accounted for the special version with God of War Ragnarok.