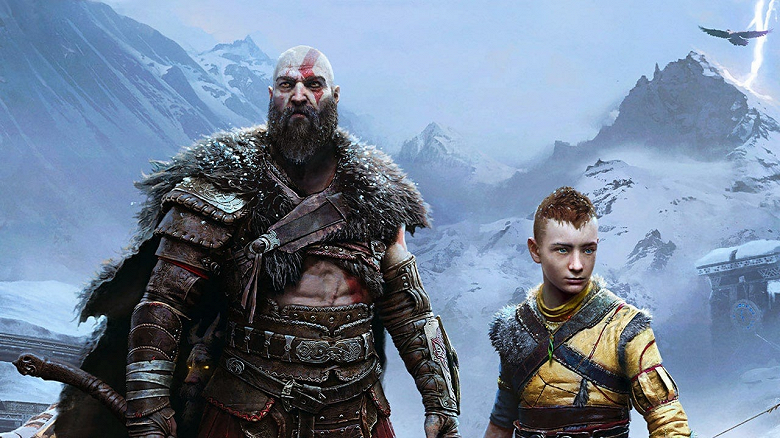 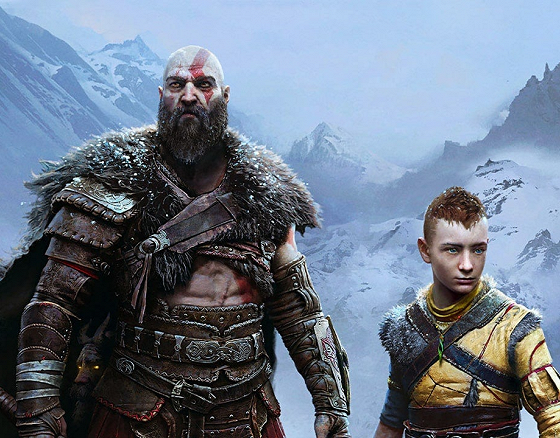 God of War Ragnarok does not take advantage of the speed of the SSD and other advantages of the PS5. The new project is limited by PS4 capabilities

The Washington Post published a preview of the new game God of War Ragnarok, which was originally announced as a PlayStation 5 exclusive, and later also announced for the PlayStation 4.

However, the very first hours of the game showed that God of War Ragnarok is the same God of War in 2018, which was improved as much as possible, but within the limits available for playing on the PlayStation 4.

The author of the preview confirms God of War Ragnarok is very similar to a PlayStation 4 game ported to the PlayStation 5. He also added that it’s clear that it doesn’t take full advantage of Sony’s cutting-edge technology.

The author couldn’t go into details before the embargo was lifted, but stated that God of War Ragnarok would be an interesting follow-up to the critically acclaimed 2018 blockbuster with slight changes in terms of level design, pacing, combat systems: except we waited four years to get it.”

God of War Ragnarok is set to release on November 9th for PS4 and PS5.