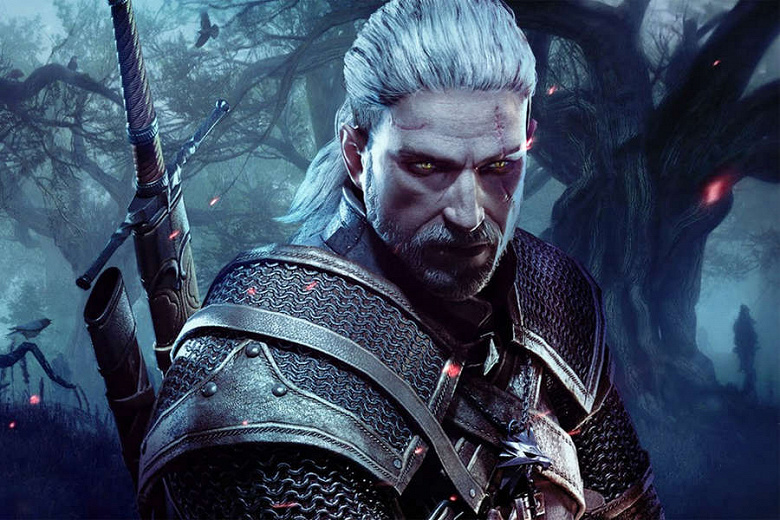 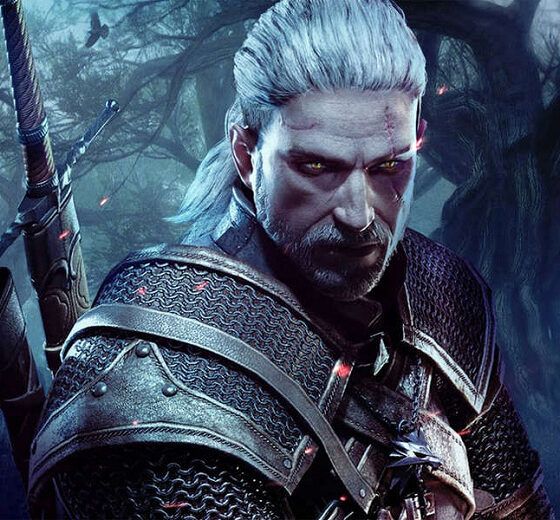 Polish studio CD Project RED has shared its plans for the near future. According to the announcement, fans are waiting for a sequel to Cyberpunk 2077 and three projects based on The Witcher.

So far, upcoming projects have code names. For example, Orion is a sequel to Cyberpunk 2077 that is being worked on internally by the CD Project RED team. The release date of the new part has not yet been disclosed. The developers also reminded about the plot add-on for the game called Phantom Liberty, which will be released in 2023.

The studio also announced a new trilogy in the universe of The Witcher. The first game of the new saga, codenamed Project Polaris, is being developed on the Unreal Engine 5. The project was announced back in March 2022.

In the universe of The Witcher, another project has been announced, codenamed Canis Majoris. It will be a major RPG from a third-party studio that has nothing to do with the new trilogy.

Project Sirius is another Witcher game that will be different from other parts, combining multiplayer gameplay, campaign with quests and story. Developed by the authors of The Flame in the Flood with the support of CD Project RED.

The Polish studio also announced Hadar, a brand new game that developers are building from scratch. At the moment, the unknown project is in its early stages, and the studio is working on the basis for a new setting.

It is clear that new games (especially the sequel to Cyberpunk 2077) will require new computing capabilities. So to play at maximum (or pre-maximum) settings, you will need a very powerful 3D card. 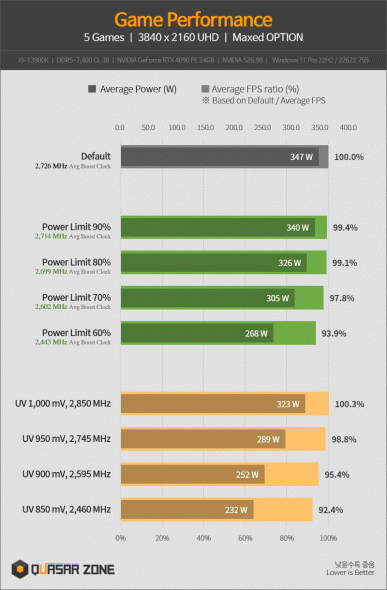 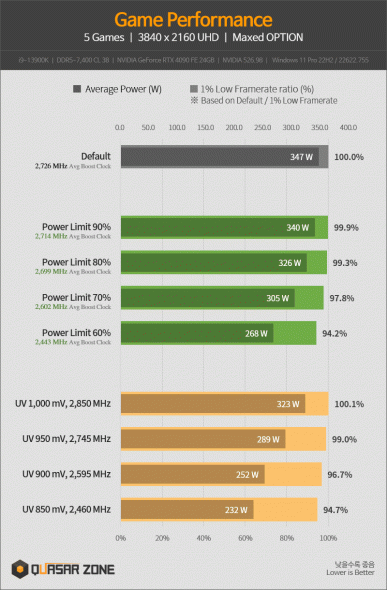 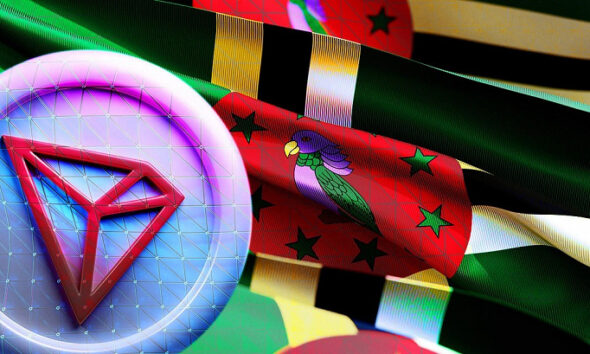