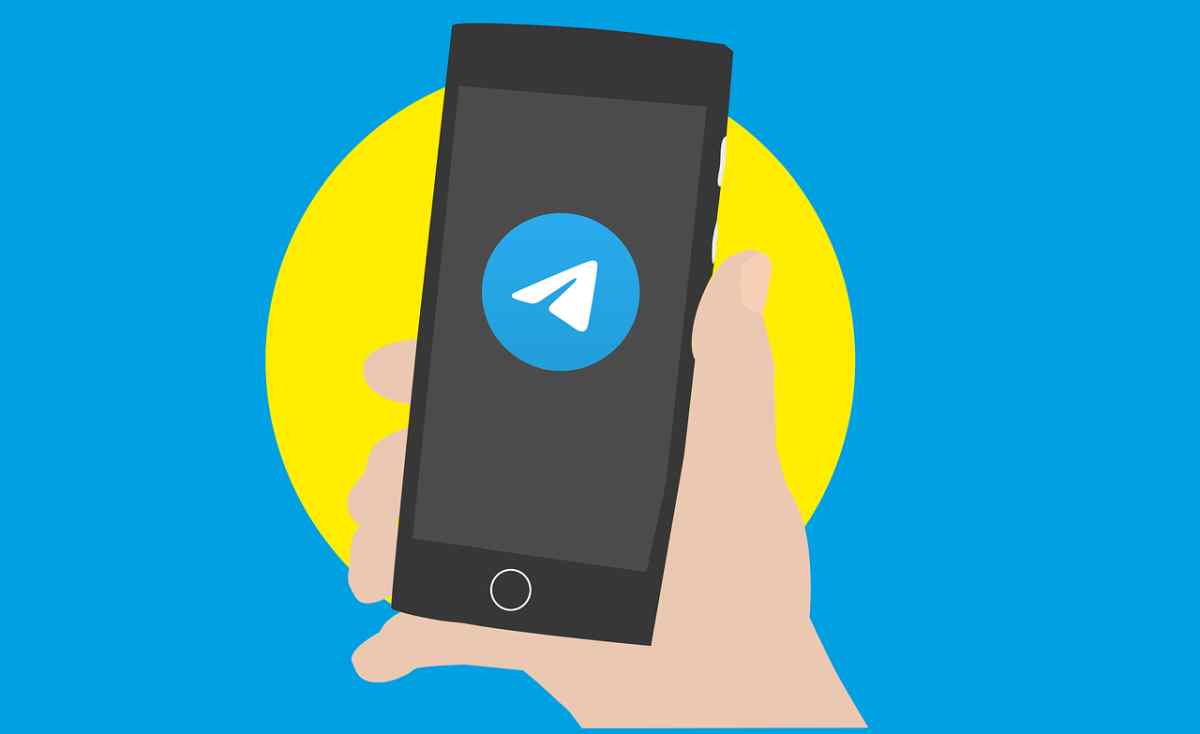 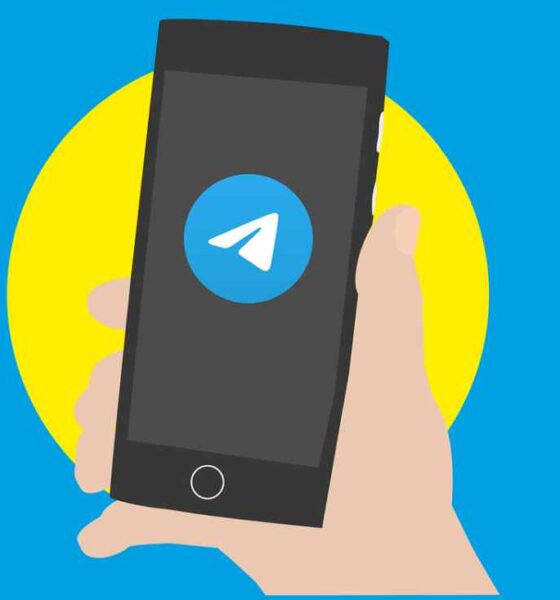 Telegram, the popular messaging service run by Pavel Durov, could find itself in the not too distant future with the possibility that your service will be blocked throughout the German territory.

This is the last option considered by the German Ministry of the Interior once they have exhausted other possibilities. The reason is that the government of that country understands that this messaging platform violates the legislation of that country.

In particular, they understand that this communication platform it is harboring extremist groups dedicated to spreading hate and organizing many of the demonstrations against the measures being taken there to combat the coronavirus pandemic, some of which have ended up leading to violent incidents.

In addition, there are also serious concerns that these groups are also targeting certain political leaders. In this regard, there have also been cases of threats against politicians such as Manuela Schwesig, president of the state of Western Pomerania.

For now the German Ministry of the Interior is evaluating the legal and technical framework that would make it possible to block said application in that country. They are also in talks with European partners in the search for a community regulatory framework for Telegram more demanding.

In the words of Interior Minister Nancy Faeser in an interview with the German newspaper Die Zeit on Wednesday:

A total closure would be something very serious and clearly the last resort (..) Before we get to that we will exhaust all options, but we cannot exclude this one.

It is not the first time that Telegram has had to face the demands of certain markets, the best known being the one that occurred in the past in Russia, where the justice of that country, at the request of the communications control body, came to block Telegram by not wanting to give up the required encryption keys that would make it easier for the justice system to carry out its investigations against users who have committed some illegality.

This coming summer will mark two years since Telegram and the Russian government reached an agreement that made it possible to lift the blockade.

In this new chapter we do not know what could happen, so we will have to be attentive to everything that this new situation happens.