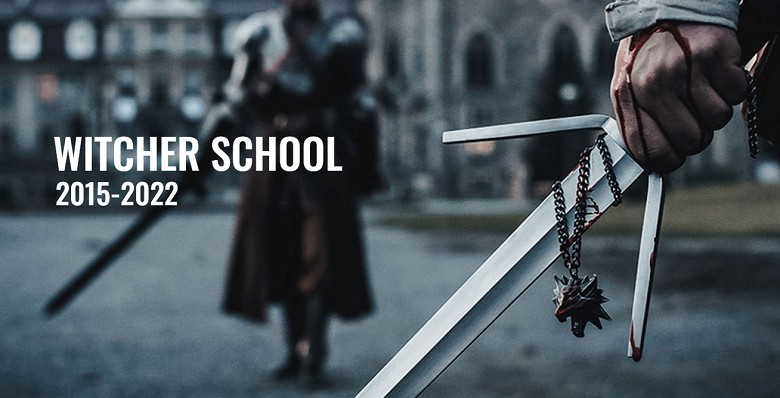 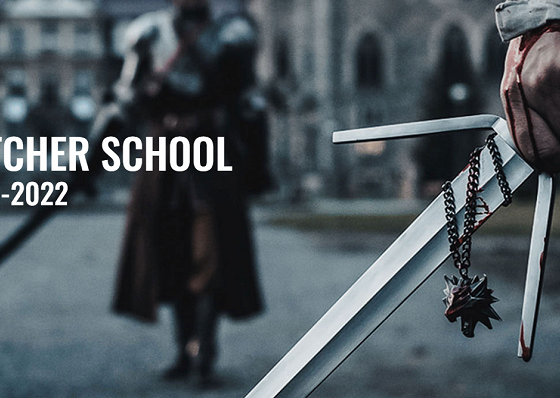 In Poland, the “School of the Witcher” was closed, which existed for 7 years. 5 Elements has announced that CD Projekt RED, which owns the rights to the franchise, has withdrawn the license.

As noted, the wife of one of the founders of 5 Elements, Anya Wawrzyniak, worked as a lawyer in the company in 2017-2019. She was also a member of the ultra-conservative Polish Catholic organization Ordo Iuris, which opposes abortion, LGBTQ+ and the like. In particular, the ex-employee helped the organization to promote a bill to punish illegal abortions.

When this became known, 5 Elements contacted Elements to clarify the situation, but the studio seems to have decided not to risk it and terminated the license agreement without explanation. CDPR has stated that they are not providing further information on this matter. Perhaps in the future the details will become known to the world.

The school itself has existed since 2015, and for 7 years of work, the role-playing project has released 3117 witchers. There they were trained in the use of swords and bows. Now, instead of it, it is planned to launch a new project with the original setting. The launch is scheduled for 2023, but there are no details about the new product yet.