Tesla made a big announcement when it announced that it would accept Bitcoin as a means of payment for its cars. Since then, however, the company has taken back its words: CEO Elon Musk did not like the fact that Bitcoin mining allegedly uses a lot of traditional energy instead of green. And as soon as this balance swings in the other direction, Tesla will resume selling its cars for BTC. However, as it turned out, not only Tesla is considering Bitcoin as a means of payment for their cars – General Motors is also considering this. And for the industry, the decision to accept BTC on par with dollars for the purchase of a car from this company may be much more important than buying Tesla with Bitcoin.

The fact that GM is asking the price of Bitcoin was not announced by anyone, but by the company’s CEO Mary Barra during a discussion of the company’s 4Q2020 financial results. When asked by Morgan Stanley analyst Adam Jones about whether GM is going to accept Bitcoin as a payment method, Barra replied:

“Of course, Adam. Well, first of all, we have no plans to invest in bitcoin, so stop there. This is what we will track and measure. And if in the future there is a great demand from buyers, nothing will stop us from doing it. “

It turns out that, unlike Tesla, GM does not see Bitcoin as an investment tool and is not going to just buy cryptocurrency, but the company sees Bitcoin as a means of paying for its cars. Barra’s statement is very important in the sense that if the company still decides to accept BTC, then it can simply turn the market around, because it is one thing when Bitcoin is used to pay for Tesla cars sold in volumes of about 500 thousand a year, and quite another. when BTC becomes a means of payment for nearly 7 million cars sold annually: GM’s market size, measured in annual sales, is now 13 times the size of Tesla’s. This is the difference in market influence.

It should be noted that GM does not sell cars in the United States directly to consumers, but does it through dealerships – this may complicate the introduction of Bitcoin as a means of payment. However, if users find it convenient, the company will clearly be able to come up with something. Recall that at the moment about 46 million Americans own at least part of Bitcoin, and according to Skybridge Capital forecasts, by 2025 the number of Bitcoin users in the world will increase from the current 125 million to 1 billion. Of course, as Bitcoin spreads and payment methods that support BTC improve, requests from ordinary people to buy various items using cryptocurrency will only grow. 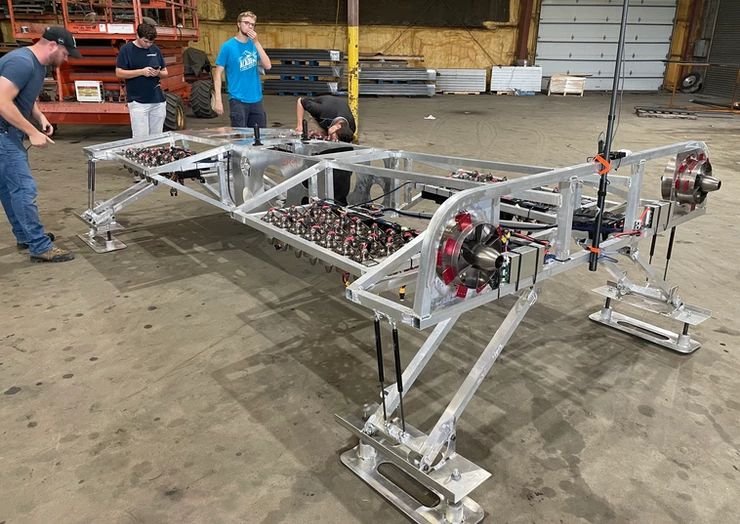 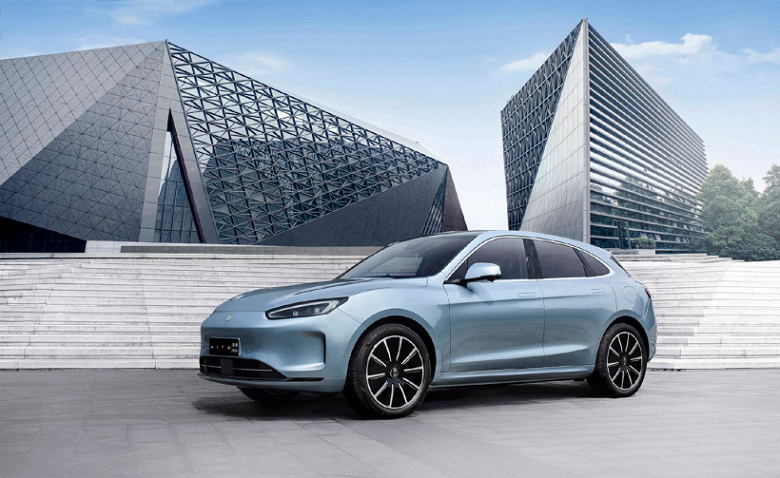 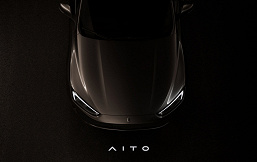