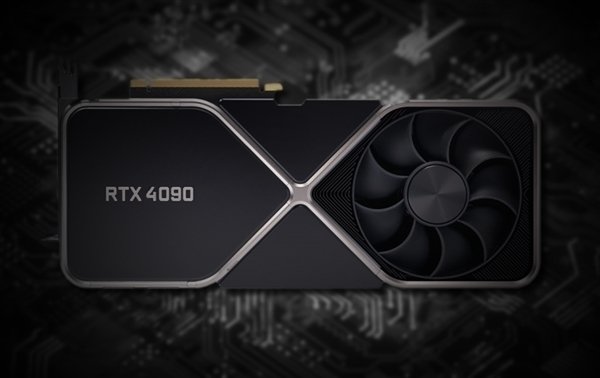 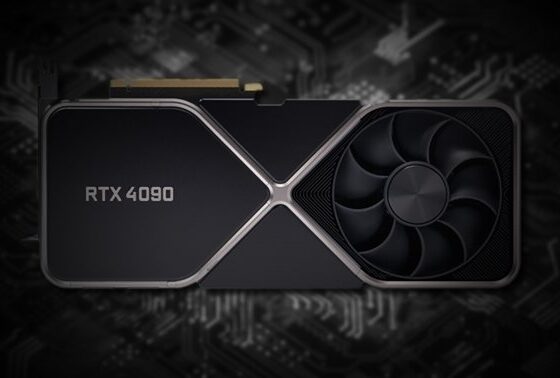 GeForce RTX 4090 will not be as expensive as GeForce RTX 3090, how much faster

During a serious shortage of video cards last year, opinions were repeatedly expressed that the new generation models would be significantly more expensive than the current ones. In particular, it was said that the cost of the GeForce RTX 4090 could easily go beyond $ 2,000 (they even talked about $ 5,000!). But now the situation no longer looks so pessimistic: the lack of components is no longer on the agenda, GPU production volumes are gradually increasing, and deliveries are also growing. Against this background, prices are falling – and there are new forecasts regarding the cost of next-generation 3D cards. In particular, a Chinese resource, citing unnamed sources, says that the price of the GeForce RTX 4090 will be $1,900.

Another thing is that $ 1900 is the official cost of the Founders Edition version. Partner options for the GeForce RTX 4090 with a non-reference cooling system will obviously be more expensive. How much? Apparently, how much more expensive are the non-reference versions of the GeForce RTX 3090 compared to the GeForce RTX 3090 Founders Edition, but without the speculative component (that is, not twice). It is expected that already at the beginning of summer the cost of video cards will roll back to the recommended levels, so it is unlikely that anyone will sell the GeForce RTX 4090, which will be released in the fall, at exorbitant prices. Unless, of course, by that time there will be some kind of collapse in the supply of GPUs or components.