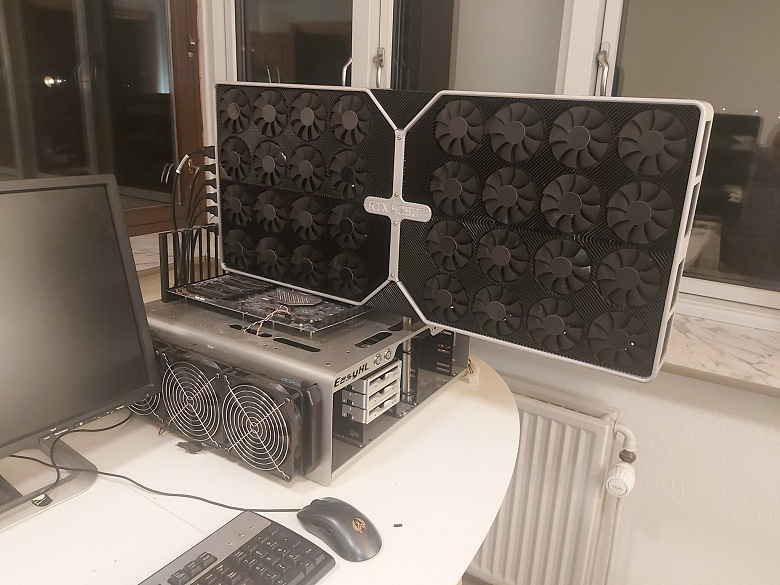 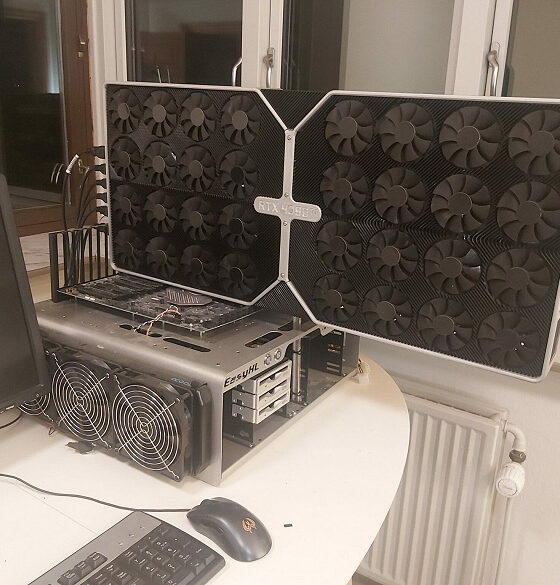 GeForce RTX 4090, Radeon RX 7900 XT and their Intel rival. There was data on the future top-end GPUs of all three companies

The network has new data on the top graphics cards from AMD, Nvidia and Intel next generation.

Let’s start with the Nvidia adapter. The well-known insider kopite7kimi, who at one time was the first to list the parameters of the GeForce RTX 30 line, described the top-end card, which for convenience we call the GeForce RTX 4090. It will be based on the GA102-300 GPU, will receive 24 GB of memory at a frequency of 21 GHz and will be characterized by TDP 600 W. It is worth noting here that previously this card was assigned memory with a frequency of 24 GHz, but, apparently, Nvidia changed its mind.

It’s also important to note that the source calls the card **90 without using 40 at the beginning of the name. That is, he has doubts that the new line will be called the GeForce RTX 40. Perhaps Nvidia will immediately jump to the RTX 50, but so far this is just an assumption.

As for AMD, everything is more interesting here. We have long known that the top GPU Navi 31 will be dual-chip. But in fact, the GPU will have not two chiplets, but seven! The source says that we are talking about two GCD chips, that is, directly chiplets with computing units, four MCD chiplets and one chiplet with controllers. In this case, it is unlikely that all seven chiplets will be located next to each other on a common substrate, because this simply requires a lot of space. Most likely, we will talk about a three-dimensional layout. As a result, the GPU will be much more complex than anything currently on the market.

There is also fresh data on Battlemage generation Intel GPUs. This is the Arc line of cards that will be released after Alchemist, probably as early as next year. So, in the Intel driver, there was a mention of the ELG_X4 GPU configuration, that is, with four tiles. Such a GPU will supposedly have 20,480 cores, which is five times more than the top Alchemist GPU!