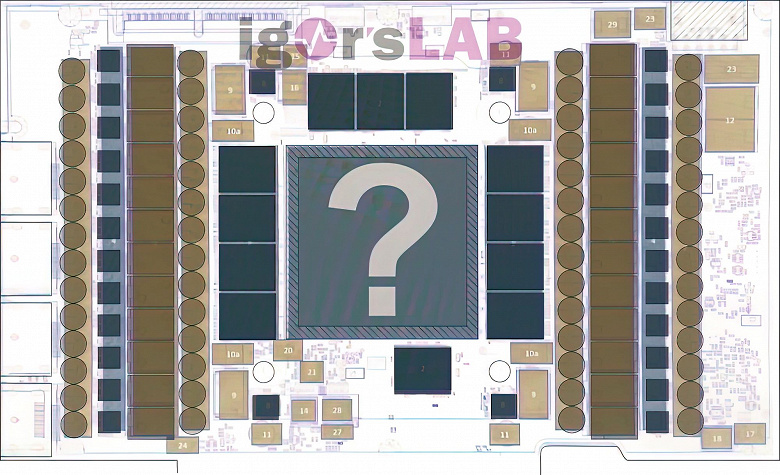 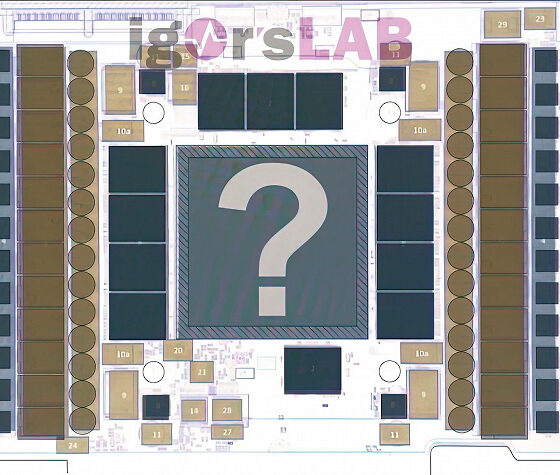 Igor Wallosek, who often leaks details about yet-to-be-released processors and video cards to the Web, has published a schematic image of the PCB of the next-generation Nvidia flagship video card with the top-end AD102 GPU. In order not to substitute his informant (who is clearly one of Nvidia’s partners), Igor did not publish a real photo of the board, but presented a schematic image. However, it clearly demonstrates what has been talked about a lot earlier – the GeForce RTX 4090 (it is assumed that it is her scheme that is shown in the picture) will be very similar to the GeForce RTX 3090 Ti.

Nvidia is currently testing two versions of PCBs for its next-generation flagships, which are designated PG139 and PG136. The first option is with a V-neck, as in the GeForce RTX 30 Founders Edition models. PG136 is a less intricate option with the usual rectangular design, like almost all partner solutions. He is shown in the diagram. Probably, such a board will be in both the GeForce RTX 4090 and the GeForce RTX 4080.

The diagram clearly shows 12 memory chips located around the GPU. So we are waiting for 24 GB of memory in the GeForce RTX 4090. The board itself is compact, and the elements are located very tightly on it. Considering that the TDP value will likely be raised to 600W, this is not the best news.

There is only one connector for connecting additional power – a new 16-pin one. We need to gradually get used to the fact that the transition to new Nvidia 3D cards will require installation and a new PSU. The presence of the NV-Link connector convinces us that this is the GeForce RTX 4090 circuit. There are four video outputs: three DisplayPort and one HDMI. USB-C is not.

According to the source, in late June – mid-July, Nvidia will launch a series of qualifying tests for GeForce RTX 4090 prototypes. After that, working samples will appear – by mid-July or a little later, we expect many new leaks about Ada Lovelace. Mass production should start in August-September. 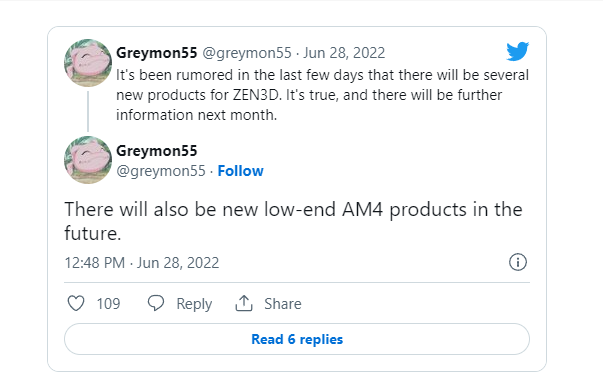 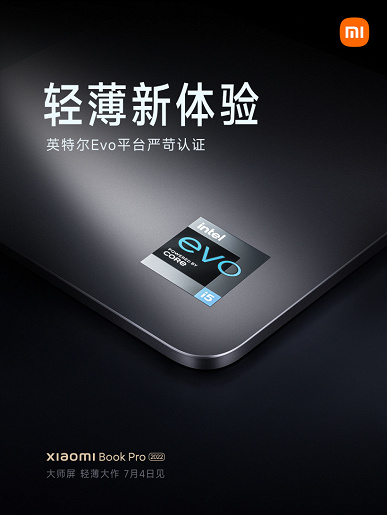