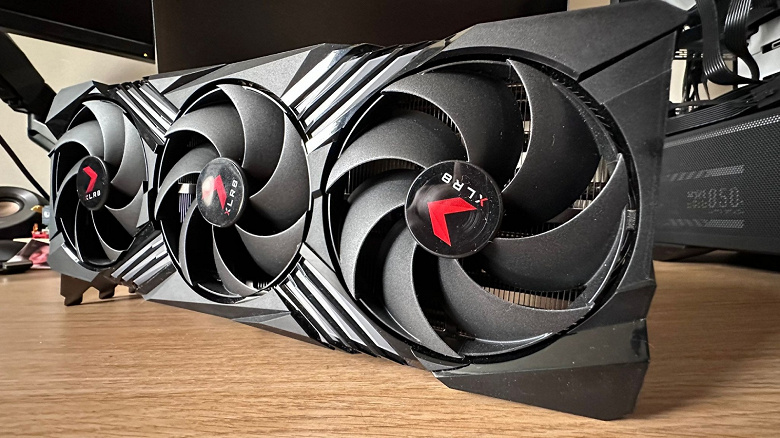 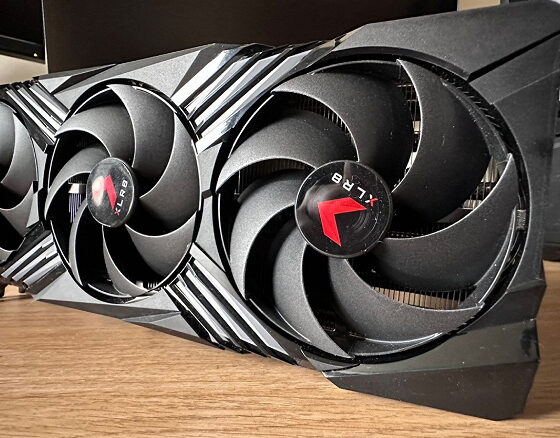 The GeForce RTX 4090 graphics card is the fastest graphics card to date, while also offering impressive power efficiency. But the potential of the card in the last paragraph, as in the case of overclocking, is much greater.

As recent tests have shown, if you reduce the voltage on the GPU to 875 mV, and lower the frequency to 2550 MHz, the card will maintain impressive performance, but will consume much less energy. 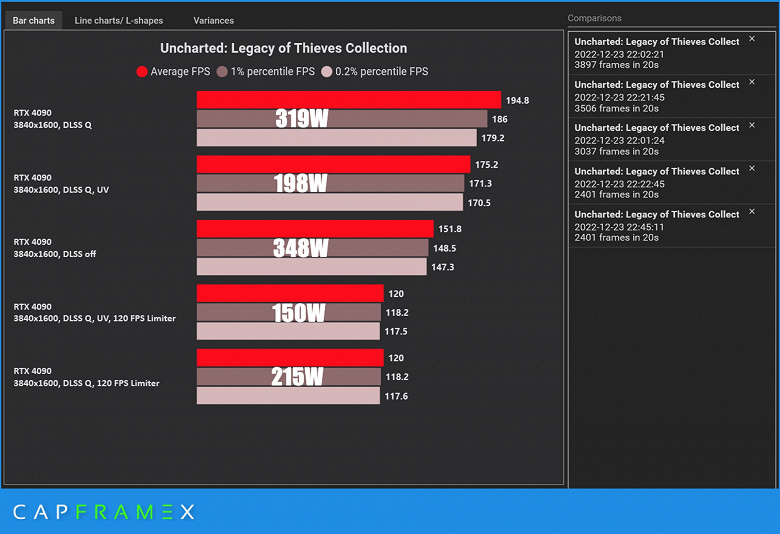 Thus, the methods described above lead to the fact that in Uncharted: Legacy of Thieves Collection at 4K resolution, undervolting performance decreases from 194 to 175 fps, that is, by only 10%, but power consumption drops from 319 W to 198 W , that is, by 38%! But that’s not all. You can limit the game to around 120 fps, which will reduce power consumption to ridiculous by today’s standards of 150 watts! Without undervolting, such a limitation is also effective and leads to a reduction in consumption to 215 watts.

Thus, you can get the coveted 120 fps in 4K, albeit with DLSS, but with very modest power consumption.