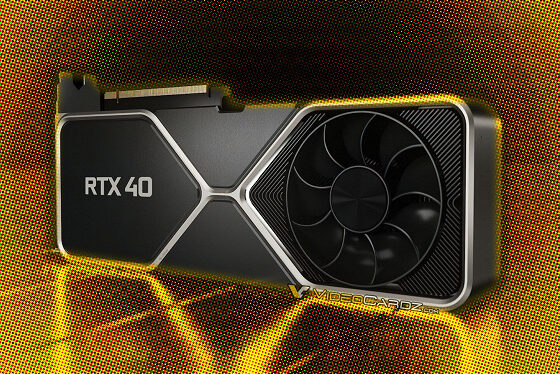 GeForce RTX 4080 will outperform RTX 3080 twice, and RTX 4070 will be able to compete with RTX 3090. Test results of upcoming cards have appeared

Test results for the GeForce RTX 4080 and RTX 4070 and 3DMark video cards have appeared on the Web.

According to the insider, who at one time was the first to correctly indicate the parameters of the GeForce RTX 30 cards, in TimeSpy Extreme the youngest of the new products scores about 10,000 points, and the older one is able to score more than 15,000 points.

True, judging by the wording of the insider, it is not very clear whether these are real results or predicted ones. At the same time, the author is confident in the result of the RTX 4090, which he shared earlier. The card in the same test allegedly scores 19,000 points.