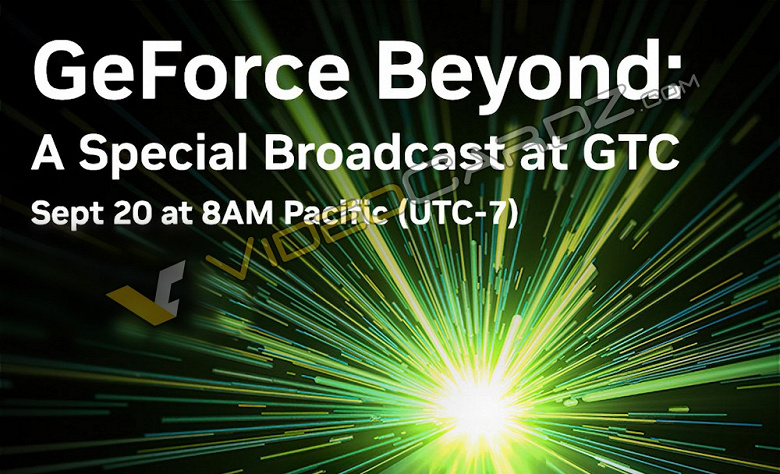 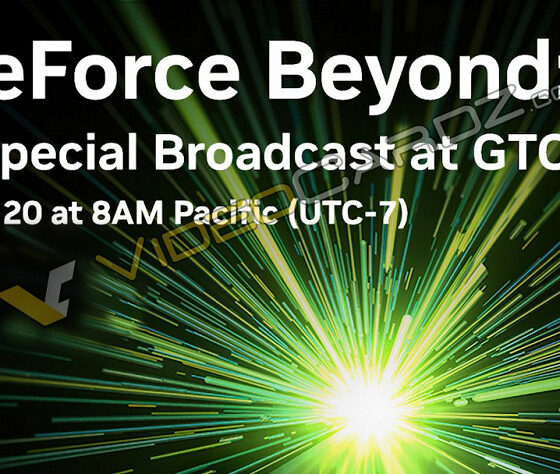 Nvidia has launched a Project Beyond ad campaign that promotes the upcoming GeForce Beyond event, which will be dedicated to GeForce graphics cards.

The event will be held as part of the GTC conference on September 20th. Apparently, this is the day Nvidia announces the new GeForce RTX 40 graphics cards.

At the same time, Nvidia usually announces new adapters not at GTC, so it is likely that we will not be announcing the 3D cards themselves, but, for example, an event dedicated to the new Ada Lovelace architecture, on which new generation GPUs are based.

Recall that earlier there were rumors that Nvidia will initially release only the GeForce RTX 4090, and this will happen in October. Then the RTX 4080 will be released in November, and the RTX 4070 should be expected in December. At the same time, Nvidia may well present all three new products at the same time.

As for the Radeon RX 7000, although AMD has already touched on this topic, it only said that these adapters will be released before the end of the year.